Imagine growing up in a town that is deprived of the beauty of the night sky. Sounds heart-breaking already, right? Poupelle of Chimney Town takes us to such a town, filled with smoke and surrounded by walls, where the people have never seen the clear sky.

Can Lubicchi and Poupelle unravel the mysteries of the cursed town? The anime film based on Akihiro Nishino’s famous picture book will hit Japanese theatres on December 25, 2020.

On Monday, December 21, the franchise teased us with the English subbed version of the film’s first three minutes.

In the teaser video, Lubicchi recalls the memories of his father, who firmly believed that beyond the smoke lies a clear sky filled with stars. However, everyone doubted him and called him a liar.

One day, a heart falls through the smoke into a garbage dump, and Poupelle, the ‘trashman’ is born from it.

The video is beautifully animated, with heart-warming background music, just what you expect from Studio 4°C. The cast and staff details had already been released a few weeks ago.

The film’s opening theme song “Halloween Party” is performed by HYDE, and the ending song by Lozareena.

Although portrayed with a sense of childlike wonder, the story urges people to rise above their self-created smoke and live their dreams. With just a few more days for the film’s premiere, fans are really excited to know how it turns out.

About Poupelle of Chimney Town

The anime is based on a picture book by Akihiro Nishino. The original picture book was launched in October 2016, and about 420,000 copies are sold so far.

The story is of a town filled with chimneys and surrounded by a wall that stands 4,000 meters. The air is always filled with smoke. None of the residents have seen a clear sky.

On the night of the Halloween festival, a deliveryman accidentally drops a heart while delivering. The heart falls in the town of chimneys and continues to beat. 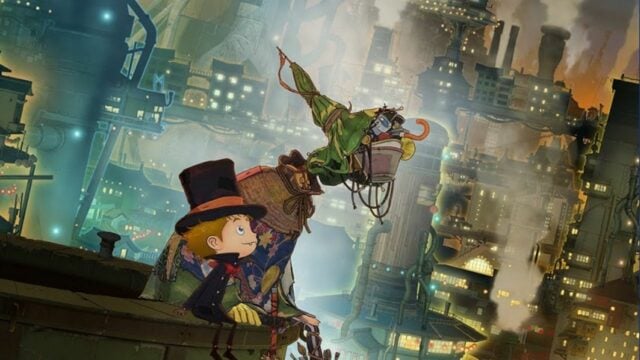 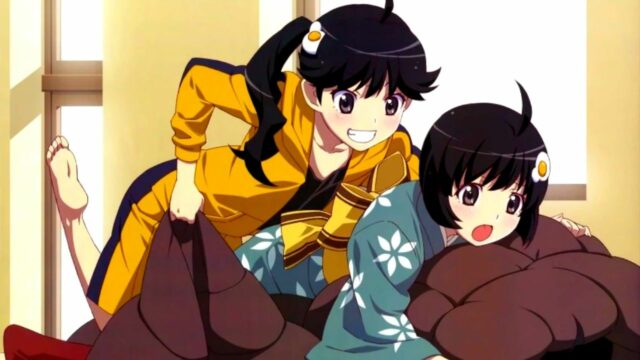