Seirei Tsukai no Bureidodansu, aka Bladedance of Elementalers, is originally a light novel series by Yū Shimizu.

This light novel series has been illustrated by Hanpan Sakura (Volume 1 to Volume 14), Yuuji Nimura (Volume 14 to Volume 16), and last but not least, Kohada Shimesada (Volume 17 to Volume 20). Bladedance of Elementalers has also been adapted into an anime series.

The anime was directed by Tetsuya Yanagisawa, which was launched in 2014. Let’s take a look at Seirei Tsukai no Blade Dance Season 2 release date and other important details.

Season 1 came out in 2014, since then there has been absolutely no news regarding the second season of the anime. The lackluster performance of season 1 is the main reason behind the absence of the news regarding season 2.

Maki Fujii, the anime producer expected that the anime would be quite a hit, which will make the light novel sales go up as well, but that didn’t prove to be the case.

READ:  BOFURI: I Don’t Want To Get Hurt, So I’ll Max Out My Defense Season 2 – Release Date, Trailer, Key Visual, Plot & Other Updates

Unfortunately, there doesn’t seem any chance of the second to be even made as of now. TNK studio made the Season 1 of Seirei Tsukai no Blade Dance. It was licensed by Madman Entertainment, Sentai Filmworks, and Animatsu Entertainment. This anime aired on AT-X, Anime Network, Animax Asia, Tokyo MX, MBS, TVA, and BS11.

About Seirei Tsukai no Blade Dance

The story takes place in a mystical world where spirits exist. Only pure maidens can see these spirits. These maidens are residing at Areishia Spirit Academy. The whole system starts to change with the introduction of Kamito Kazehay, who is a male kid with a lot of potential.

Later the protagonist comes in contact with the sword spirit itself and thus becomes the only male Elementalist that exists. The events that follow afterward are very interesting. Unfortunately, it isn’t sure that a new season will be coming out or not as of now. 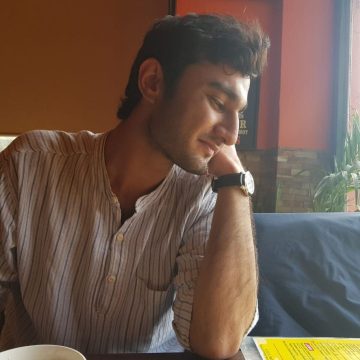