Queen Sugar is picking up where it left off before the pandemic and coming back with stories about the American presidential elections and the Black Lives Matter movement.

The OWN network series has resumed production of its fifth season this week. The Ava DuVernay series, which had started shooting in Los Angeles earlier this year, will soon finish production for season five.

Queen Sugar is a very relevant series in America’s current political climate. It revolves around a black family in rural Louisiana. Throughout its four-season run, it has grappled with issues like chattel slavery, racial discrimination and other pertinent problems in the American justice system.

In September 2019, the Oprah Winfrey Network renewed Queen Sugar for the fifth time for 10 episodes. The fifth season of the show will deal with the COVID-19 pandemic, the Black Lives Matter movement and the national elections in November.

Apart from having a majorly African-American cast, Queen Sugar is breaking barriers in other ways. The series creator Ava DuVernay had proposed that every episode of the show be directed by a woman.

Consistent to that, every episode in the past four seasons, have been directed by a woman. The show has been a platform for many debutante directors and will be returning with a stunning lineup of women directors in the fifth season.

Cast members Rutina Wesley, Dawn Lyen-Gardner and Kofi Siriboe are coming back to the show as the Bordelon siblings, along with the rest of the cast.

Which character’s story are you most looking forward to in the fifth season?

Queen Sugar first aired on OWN on September 6th, 2016. The critically acclaimed show has won two NAACP awards and is known for its groundbreaking work for black people and women.

Queen Sugar follows an African-American family in Louisiana who owns an 800-acre sugarcane farm. When the patriarch of the family dies suddenly, the three siblings, Nova, Charlotte and Kofi, must decide what to do with their inheritance. 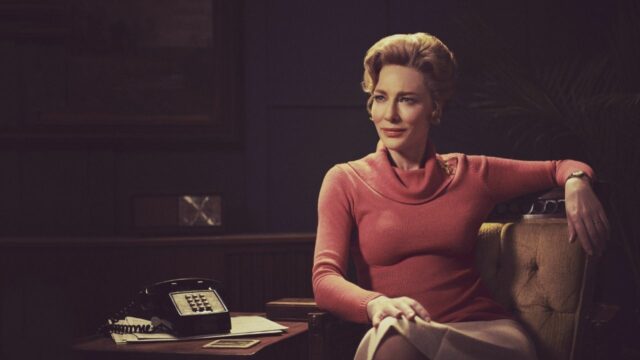 Is Mrs. America Any Good? A Full Review 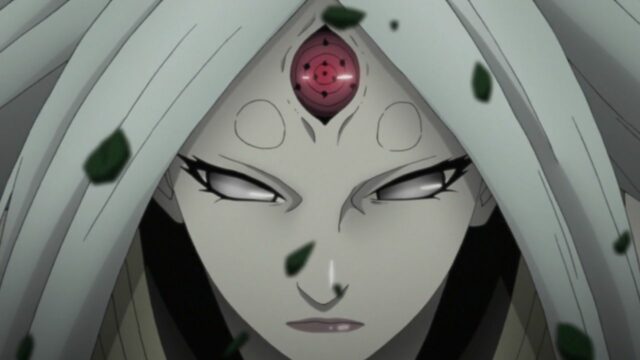