Pokemon has been getting a lot of attention recently, and for good reason. Pokemon: Sun & Moon has come to a conclusion after Ash’s first League Tournament victory. With Pokemon: The Series right around the corner, this has been an eventful year for Pokemon fans and there’s still more to come

Pokemon: Sun & Moon gave fans a final treat which was delightful. In the ending sequence, Professor Kukui’s family is revealed to be expecting a child, creating a touching final reveal.

Welp, looks like Ash will have a rival in 9 months pic.twitter.com/HuEy3lJcKn

The final episode premiered recently and Ash decided that it was time to return home after finally becoming the Alola League Championa. As sad as his departure was, this detail did lighten up fans’ moods. Professor Kukui is expecting his first child with his wife Burnet and fans love it. After Ash’s departure, we see the couple laying down together, with Burnet resting a hand on her abdomen. With closer inspection, a prominent baby bump can be observed. Fans are hoping that Ash comes to visit the family in the next series for more scenes with Professor Kukui’s kid. 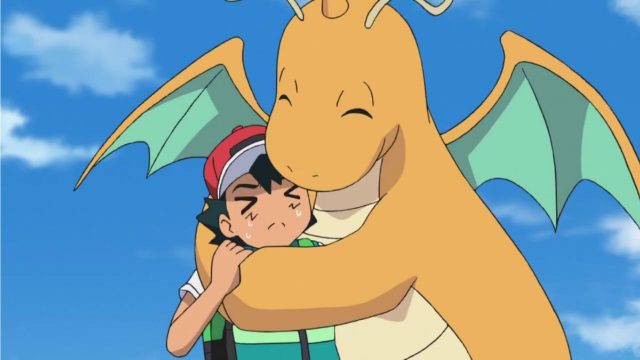 Pokemon Ep 25: Who would win between Dragonite & Mega Lucario?