Sound of NBC’s The Voice is here to stay. The show was a massive hit among the audience since its release and the network is reordering it for the 19th season.

Set to debut sometime this fall, John Legend, Kelly Clarkson, Gwen Stefani, and Blake Shelton will be the official coaches for season 19.

It may be noted that Gwen Stefani is new to the ensemble and will be replacing Nick Jonas as the fourth coach on the show. Also, this isn’t the first time Gwen will be coaching on the show.

She was part of the series on seasons 7, 9, 12 and 17. However, fans have not been particularly welcoming of the decision and hope to see Jonas back on the show asap.

Other popular artists who appeared on the show as coaches include Adam Levine of the Maroon 5, Blake Shelton and Alicia Keys. Popstar Jon Bon Jovi too was associated with the show, except only for a performance for the audiences in the season 18 finale, in May 2020.

In the nine years since it first aired on the peacock network in 2011, The Voice has been NBC‘s top-rated non-scripted TV show. The return of the series for another season is yet to be confirmed for the 2020-21 season. However, given the show’s ratings, it seems just about guaranteed.

watch the voice on nbc

A look at the 18th season numbers could give an impression that the show’s popularity may be falling, but ever so slightly.

The Monday editions of the 18th season averaged a 1.42 rating in the 18-49 demographic gathering just under 9 million viewers. Compared to the Mondays of season 16 (Spring 2019), the number is down by 6% in the demo but up by 3% in viewership. 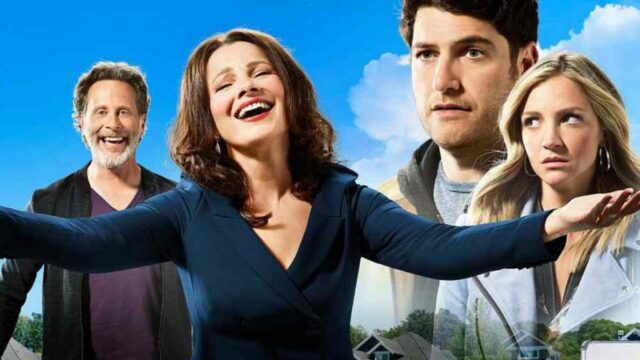