Dan Levy’s NBC sitcom Indebted has been cancelled by the network earlier this month. With poor ratings and poorer viewership records, the decision was made to discontinue with the story of the Kleins.

The elderly Klein couple, played by Steven Weber and Fran Drescher come to live with their son and his wife, played by Adam Pally and Abby Elliott. But the former’s dawdling finances make their stay much longer than anticipated by the latter.

The Klein seniors are now broke after having mismanaged their former wealth, especially after Mrs Klein needed knee surgery — without insurance – which was then followed by a spin class accident.

The result is an impromptu joint family which doesn’t know how to behave with each other. Parents are now dependents and children become the caregivers.

While the script was a promising one, there is a lot more it needed to reach its full potential. The resulting numbers were but a reflection of the showrunners’ underperformance.

Thus making it one of NBC‘s lowest-rated new series for the 2019-20 broadcast season. Out of 19 scripted series on NBC, Indebted landed in the 18th spot.

Meanwhile, NBC has not been in a bad mood of late. With only Zoey’s Extraordinary Playlist was renewed for a second season out of its new crop of scripted series for 2019-20.

Indebted joined the freshman series Bluff City Law, Lincoln Rhyme: Hunt for the Bone Collector, Sunnyside, and Perfect Harmony have all been cancelled. 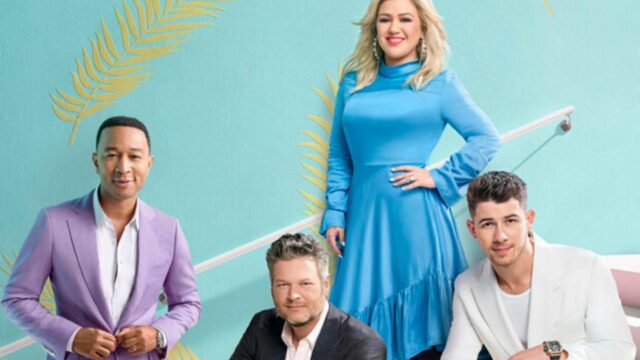 NBC’s The Voice Ready with Season 19 for This Fall