Connecting… won’t be returning for a second season on NBC. The pandemic-themed sitcom, which premiered on NBC on October 8th, 2020, had only aired the first four episodes of its eight-episode season one before its cancellation. The remaining four episodes will shift to Peacock, the over-the-top streaming service of NBC. As of now, Superstore reruns will be taking its place in the 8:30 time slot on NBC.

The idea behind Connecting… is admirably original. Set in the present time, when the coronavirus pandemic has restricted physical and social interaction, Connecting… revolves around a group of friends who are trying to keep up with life and relationships through videotelephony.

Unfortunately, the first season of Connecting… did not take with the audience. With just 1.51 million viewers, it became one of the lowest-rated scripted shows of NBC. The reason for its cancellation is, possibly, its original idea. When people’s real lives are nothing short of an unpredictable science fiction drama, the last thing they want to see is the same kind of circumstances on TV as well.

Although the coronavirus pandemic and its consequent lifestyle might be an untapped field of creativity to storytellers and directors, for the viewers, a show about the same pandemic is slightly insensitive.

There has been no news of Connecting… being picked up by other networks or streaming services.

Did you watch Connecting…? Do you think it should have another season?

Connecting… is a sitcom that focuses on a group of friends who try to keep up with their lives and relationships in the time of the coronavirus pandemic and its resulting restrictions.

Connecting… debuted on NBC’s cable channel on October 8th, 2020. It has been canceled by the network after its first season. 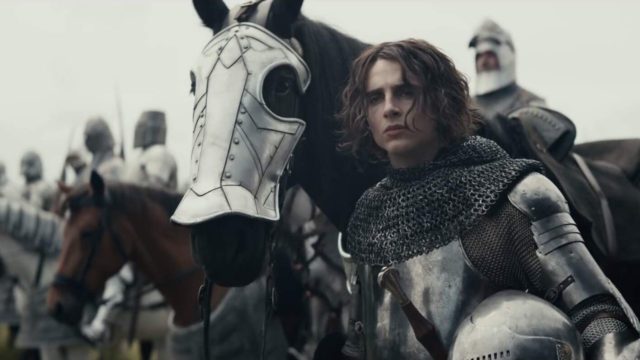 Is ‘The King’ Worth Watching? Is It A True Story? Complete Review