Aretha Franklin’s biopic is officially on the go. The third season of Nat Geo’s anthology series Genius, which will follow the iconic American singer’s rise to fame, wrapped production in November. Filming of the new season initially started in December 2019 and resumed on October 1st post the COVID-19 lockdown. However, it was halted when a crew member tested positive for coronavirus.

Genius debuted on Nat Geo in 2017, with the first season revolving around the famous scientist Albert Einstein. The series documents his life from the time he was a patent clerk to his days as an accomplished scientist who developed the theory of relativity. Academy Award and Emmy Award-winning actor Geoffrey Rush portrayed the role of Albert Einstein.

The second season showed Spanish artist Pablo Picasso’s journey as a painter in the early 20th century. His struggle as a young painter and his fight against the rising fascism is the main focus of the biopic. Another famous face played the titular character in the second installment of the show- Antonio Banderas brought to life the controversial figure in a season that received mixed reviews.

Aretha Franklin’s artistry has left a mark on American pop culture. Coming from a very humble background, Franklin’s singing got her a star on the Hollywood Walk of Fame. However, she was also a prominent civil rights activist. Her activism will be a central point of the third season.

Nat Geo announced the wrap-up of season three on Instagram with a picture of Erivo.

Although no date has been announced, Nat Geo has revealed that Genius: Aretha will premiere in 2021.

Are you a fan of Aretha Franklin? Will you watch Genius: Aretha?

Genius is an anthology biopic series on Nat Geo, which revolves around the lives of icons and legendary figures who have excelled in their respective fields. The first season followed physicist Albert Einstein while the second showed the life of artist Pablo Picasso. The third season is set to chronicle American singer Aretha Franklin.

Genius has been developed by Noah Pink and Kenneth Biller. 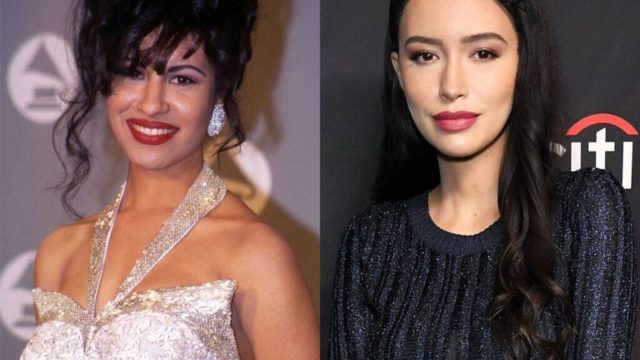 Selena, the latest Netflix biopic on the Queen of Mexican-American folk music 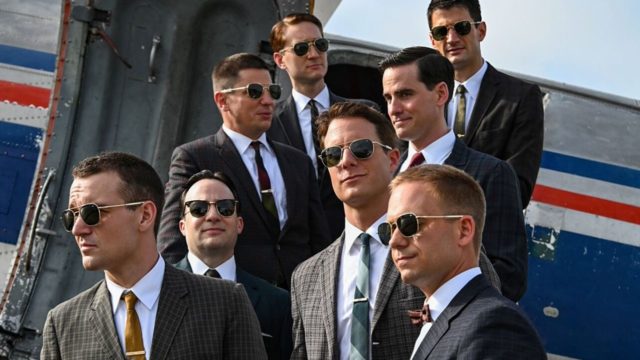 The Right Stuff Moves to Disney+ and Gets Fall 2020 Premiere 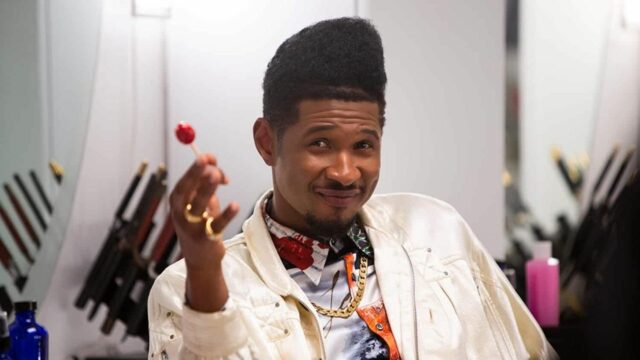 Behind Every Man: OWN Adds Docuseries About Women To Lineup