With the new iteration of the Pokémon anime – Pokémon: The Series, the entire franchise has taken a new approach. It’s a very big year for Pokémon as Ash just won his first championship and with the launch of Pokémon: The Series, we are introduced to a second protagonist called Go. Four episodes have been released so far, and looks like Ash and Go are finally heading to the new region, Galar.

@CentroPokemom Tweeted out stills from the first city of the region, Wyndon and it looks breathtaking. Ash and Go are heading there to investigate the reports of Pokémon suddenly growing in size.

The new region Galar is the unexplored region for the Pokémon: Sword and Shield game. The anime tends to introduce Ash to the new regions by the first or second episode of the series. However, Pokémon: The Series took four episodes, showing Pikachu’s origins and then Ash and Go set off for Galar.

The duo travels to Galar in hope to investigate the sudden reports of Pokemon growing in size. This may be linked to Snorlax’s Gigantamax form which was revealed recently.

Ash and Go encounter a band of A Scorbunny and Three Nickits. The four of them have been causing quite a ruckus stealing food to keep their bellies full. As teased before, Go ends up getting attached to the Scorbunny in this sub-arc. Scorbunny is one of the three starting Pokémon in the Galar region of the new Pokémon Sword and Shield game and we will be seeing a lot of him throughout this series.

Ash Will Be Returning to Hoenn Region In Pocket Monsters 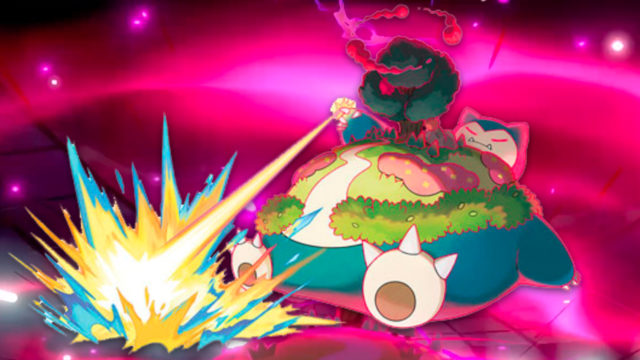