Just when we thought that Fate/Grand Order is stealing all the spotlight, the franchise announced a new film for the spin-off series Fate/kaleid liner Prisma☆Illya: Licht.

As confusing as it may seem, the Fate franchise stands out from all the other dark fantasy anime due to its jumbled timelines with different protagonists.

But how to make a Fate spin-off series unique from the other Fate series? The creators solved this problem by bringing back characters from Fate/stay night and its other sequels and spin-offs.

The special appearances of the famous Fate characters take its die-hard fans on a nostalgic journey down memory lane.

(However, this isn’t the official translation, so we can’t predict the English title with certainty)

The teaser visual and title have been released. Stay tuned for more updates!

The film is expected to release in 2021, and the official website has also released a teaser visual for the film.

The visual features Illya, Julian and Erika Ainsworth, thereby suggesting that it will continue where 2016’s Fate/kaleid liner Prisma Illya 3rei! left off.

The expected release date and other staff and cast details have not been released yet. But the announcement assures us that more information will be revealed soon.

Fate/kaleid liner Prisma Illya 3rei! ended with Ilya blowing away all of the corrupt Heroic Spirit and wielding the Sword of Conviction.

The film will possibly follow the events that have taken place after the original series. Nothing is revealed about the plot either, but the franchise is expected to come up with a trailer video soon.

Since Ilya is the main heroine, it is only natural that she will be getting heroic moments. Apart from her, Erica and Julian will have important roles to play.

On the other hand, Fate/Grand Order The Movie Divine Realm of the Round Table: Camelot has hit Japanese theatres on December 5 and has already sold a decent number of tickets.

2021 will be an important year for the Fate franchise since they will be coming up with a handful of sequels, films and spin-offs. We fans are really hoping for the franchise to take the dark-fantasy genre to the next level in the coming years.

Fate/kaleid liner PRISMA ILLYA, a magical girl spin-off of the Fate series, and unlike other Fate series, it started as a manga by Hiroshi Hiroyama in 2007.

It was adapted into an anime series in 2013, which spawned several sequels, and the 2017 prequel movie Fate/kaleid liner Prisma Illya Movie: Oath Under Snow.

The series re-imagines the character Illyasviel von Einzbern in an alternative universe, and at the same time, with the possibility of using magic. 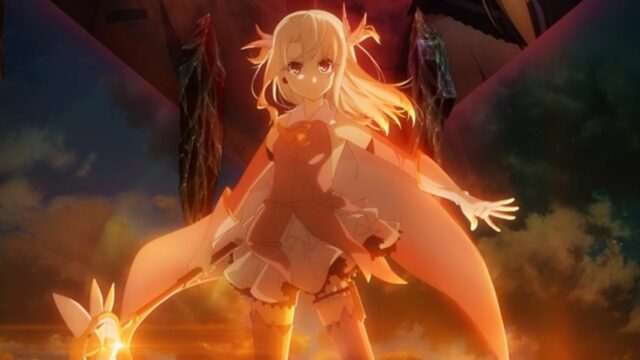 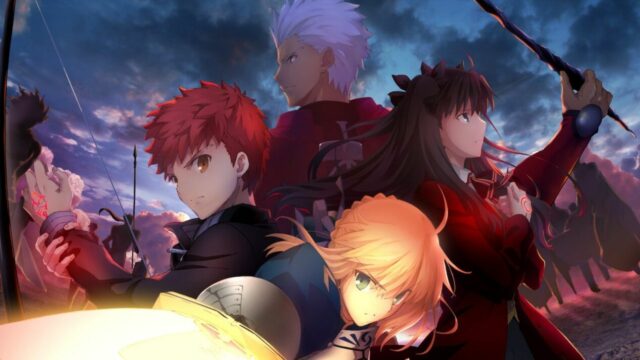