The Fairy Tail anime ended in 2018 with Natsu defeating Acnologia, but many fans don’t know that Team Natsu took up yet another mission immediately after this incredible feat.

Fairy Tail: 100 Years Quest is the official sequel manga of the original series. Creator Hiro Mashima has been simultaneously working on both Edens Zero and the 100 Years Quest manga.

Edens Zero is currently enjoying its anime adaptation, and it looks like Fairy Tail will be getting the same treatment sooner than you think.

In a recent “Hiro Mashima Fan Meeting @ Mixalive Tokyo” event, it was announced that Fairy Tail’s 100 Years Quest Sequel Manga will receive an anime adaptation. It is only a matter of time before the release date and other information pour in for the sequel.

A new teaser and visual was also released following the announcement:

The teaser is reminiscent of all the heartwarming moments and bickerings of Natsu, Lucy, Erza, Gray, Happy, Carla, and Wendy.

If you look closely, you will also see a glimpse of a dragon. This is one of the five Dragon Gods who have received the title of “God” due to their powerful nature that can cause calamities. Team Natsu’s next mission will be to seal these dragons away.

A new visual is also revealed where all of the main protagonists of the series can be seen celebrating the anime decision.

The original anime has been animated by studios A-1 Pictures, Satelight, Bridge, and CloverWorks. Yet, it is still not clear which studio will carry on the sequel series.

One of the greatest shounen anime ever is making a comeback, and fans have every reason to feel smug about it.

Team Natsu will take on a mission that has been unachievable for the past 100 years, so be prepared for a saga filled with dragons and despicable new villains. 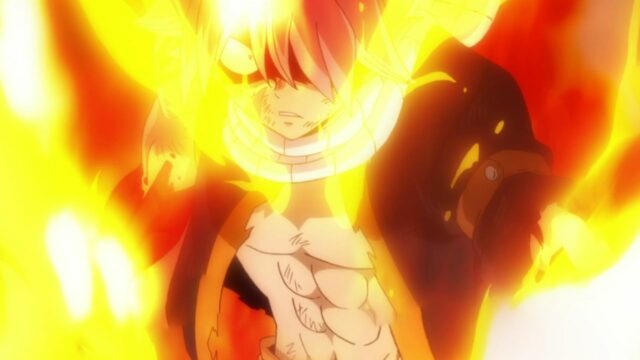 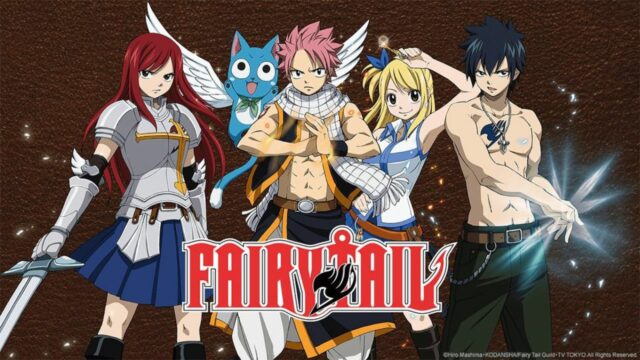 All Seasons, Movies and OVAs of Fairy Tail Sorted in the Best Watch Order 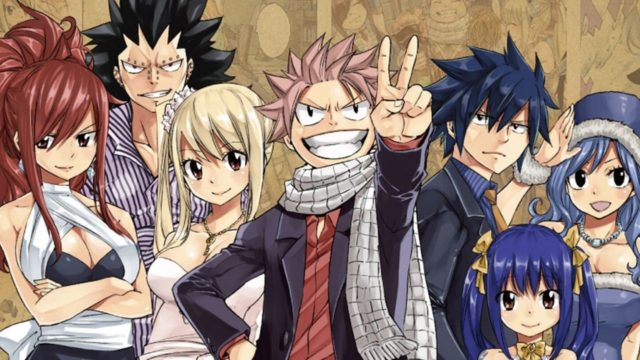 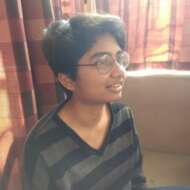