Dragon Ball Super’s anime recently ended after the Tournament of Power; however, the manga is still putting out new chapters. At the moment, DBS Manga is continuing the Galactic Patrol Prisoner Arc, with the antagonist “Moro”, The World Eater.

Chapter 54, titled “Son Gohan Vs Seven-Three”, confirmed Moro’s plan to let the Earthlings train. The world eater has his eyes on Earth to absorb the Ki of the Z Fighters; however, he has decided to wait 2 months to make his meal even more delicious.

The horned demon fought or instead played, with Goku and Vegeta on New Namek, showing them the difference in their ability. The duo made it out alive and are now training separately, Goku under Merus in the Hyperbolic Time Chamber and Vegeta on Yardrat. Jaco convinced Moro to give the Earthlings 2 months to power themselves up as the stronger they get, the better they taste.

Earth’s fighters have been made aware of this threat and are relying on their old pal Goku to save them yet again. Goku will be able to train for 6 months due to the Hyperbolic Time Chamber. He aims to better understand the ability “Ultra Instinct“, and Merus, the #1 Elite Galactic Patrolman, is there to guide him through it. On the other side of the universe, Vegeta is training on the Planet Yardrat, the planet where Goku took shelter after the destruction of Planet Namek. Vegeta may be finally learning Instant Teleportation from the species that taught it to Goku.

Dragon Ball’s manga has often put out crazy visuals on their volume covers. There is another addition to the list. Volume 11, released in Japan featuring the Galactic Patrol Prisoner Arc. It features interesting cover art as noted by @MsDBZbabe on Twitter.

We can see Goku, Vegeta, Bulma and Mr Satanon the cover, with Vegeta driving a slick pink space vehicle. Bulma, donning a new hairstyle is flying next to him with Jet Boots, carrying their order from Jaco’s Burger, a space outlet for fast food. Goku can be seen being his usual self stuffing burgers into his face, with Mr Satan who, as clumsy as ever, has dropped his order. It’s heartwarming to see Goku and Vegeta having a fun day off, after their hard battles beating the strongest creatures in the universe.

The Dragon Ball franchise is set in a multiverse composed of twelve numbered universes. Each one ruled by some benevolent and malevolent deities, respectively called Supreme Kais and Gods of Destruction. Almost all of the Dragon Ball series, except for parts of Dragon Ball Super, take place in Universe 7. Years in the timeline are called “Ages”, with most of the story occurring between Age 749 and Age 790.

Universe 7 contains several planets, including a fictionalized Earth, where humans reside and Planet Vegeta, the homeworld of the Saiyans, a powerful and destructive race. Many other races also inhabit Universe 7, including Angels, Demons, Androids, Tuffles and Namekians. Humans are among the weakest races in the universe. The protagonist Goku is raised as a human on Earth but finds out that he is actually a Saiyan from Planet Vegeta. 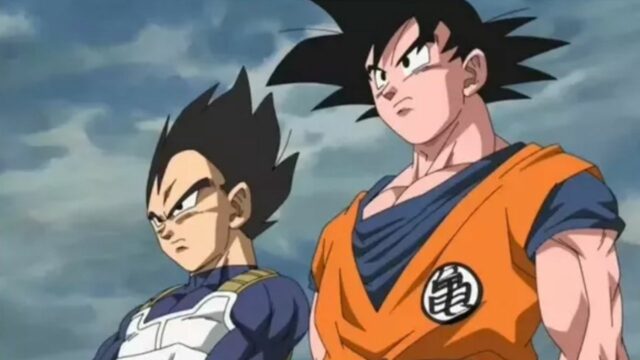 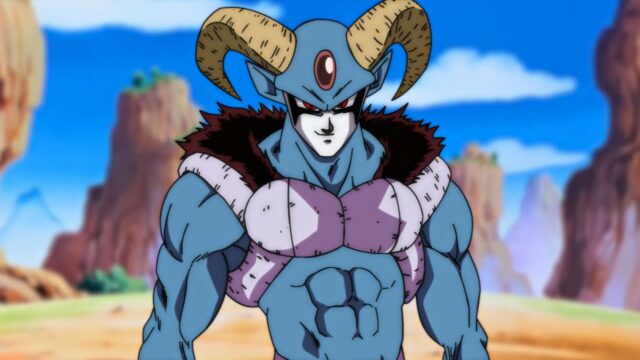