General Hospital recently announced a restart in production by mid-July and another daytime show Days Of Our Lives, followed suit.

Corday Productions, the company behind the celebrated NBC soap, on Thursday, sent emails to the cast notifying them that taping new episodes restarts on September 1.

Days Of Our Lives, The Young and the Restless, The Bold and the Beautiful and General Hospital suspended taping in mid-March due to the pandemic.

While The Young and the Restless and The Bold and the Beautiful ran out of original episodes at the end of April, General Hospital did so by the end of May, and all have switched to theme weeks of repeat episodes.

However, Days Of Our Lives still has enough originals left to take it through early October, which is why it is not that urgent for the NBC drama to resume production.

watch days of our lives on nbc

The NBC show is just behind General Hospital with a record 55 seasons under its belt, while the latter has 57. In fact, in January, NBC renewed Days Of Our Lives for a record 56th season.

Days of Our Lives has run for more than 13,000 episodes since it first debuted on NBC in 1965. The show is one of the few daytime dramas still on the air.

The others are CBS’ “The Bold and the Beautiful” and “The Young and the Restless,” and ABC’s “General Hospital.”

Set in the fictitious Midwestern town of Salem, the show airs nationally on NBC in the US and in more than 25 countries internationally.

The core families are the Bradys, Hortons and DiMeras, while the storylines dip a little something from romance, adventure, mystery and comedy to drama. 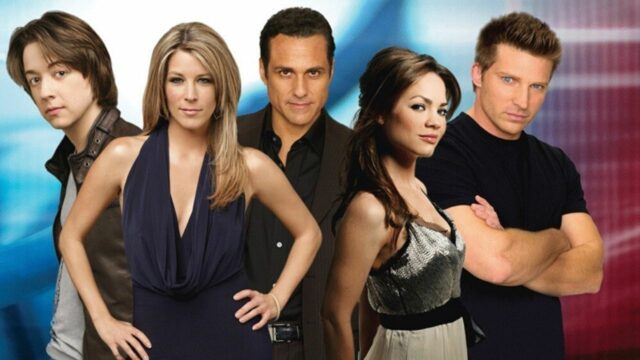 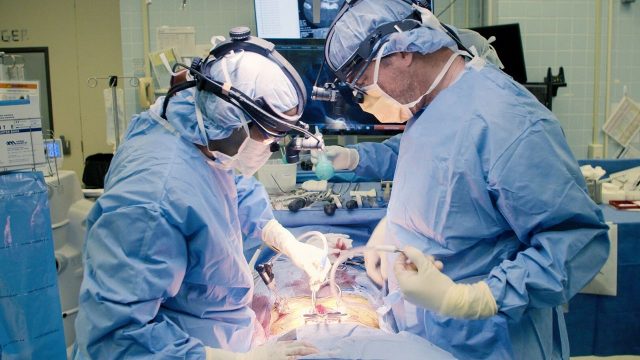 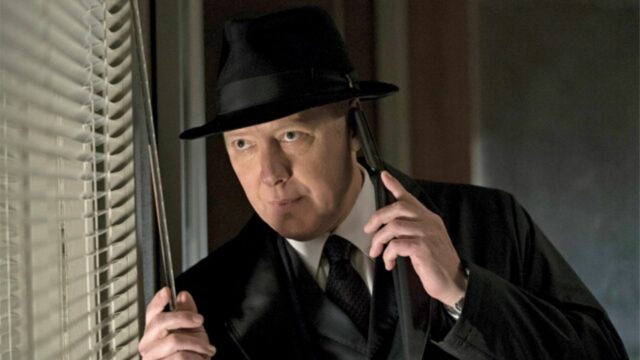