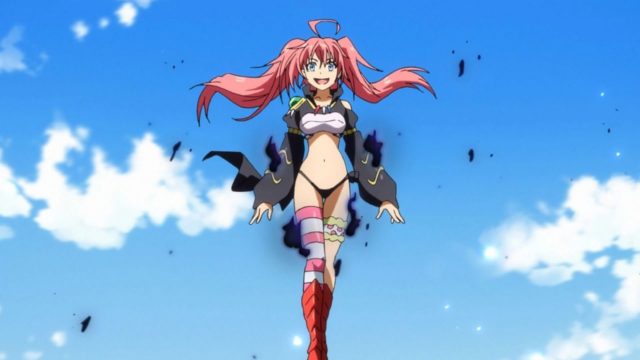 Why Did Milim Attack Carrion?