Boruto: Naruto Next Generations recently aired the 138th episode, titled Hiashi’s Birthday. With the completion of the Time Travel arc, the anime is finally moving into the Mujina Bandits arc. However, it looks like Boruto fans will have to wait a bit before that happens regardless of how big 2019 was for the series.

Naruto is going on a short hiatus and will continue with episode 139, titled “The Terror! Onikuma Enko”, on 12th January. The episode will revolve around Onikuma Enko, a kunoichi of the Hidden Leaf village who specializes in the art of summoning.

The Summoning Jutsu lets the user make a blood seal with massive beasts to call upon them for any situation. It was first introduced by Jiraya when he attempted to teach it to Naruto. Naruto and Jiraya have summoning contracts with the toads of the land of toads. Sasuke has contracts with Snakes and Eagles. Sakura has a contract with giant healing slugs. Summoning requires a great deal of chakra and concentration.

Onikuma Enko is one of Boruto’s classmates who specializes in the art of summoning. The episode takes us through an incident where her abilities go wrong, summoning an evil creature, putting people around her in danger. 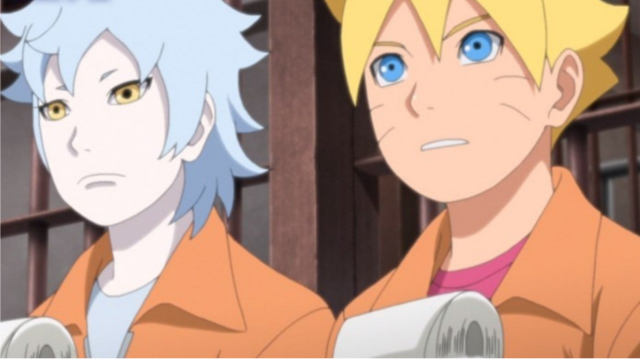