With the release of Beastars Chapter 169 on 24 March 2020, fans were left with much more to look forward to in the manga’s upcoming chapter.

READ:  Kaguya-sama: Love is War Chapter 184 – Release Date, Raw Scans, Where To Read u0026 Other Updates

No raw scans for Beastars Chapter 170 are yet released as of now. We will update this section as soon as the raw scans are out. Please wait, thanks!

3. Is Beastars Manga On A Break?

No, the Beastars manga is not a hiatus. The chapter will be released as per the schedule.

4. Where To Read Beastars

There is no official source for reading Beastars manga online. We recommend you to buy the digital copies or hard copies of the manga volumes online instead of going to a piracy website.

READ:  Kingdom Chapter 637 – Release Date, Raw Scans, Where To Read u0026 Other Updates

Unable to write a letter to Gouhn, Kyuu just ends up wasting papers as she is unable to conjure up the words to express what’s on her mind. After finding out that he had other disciples under him, she wanted to write to him about this.

Later on, when Kyuu went for training with Legosi he noticed that Kyuu likes Gouhn so she told her that it would be better if Kyuu just went ahead and let him know instead of writing him letters. Kyuu continued with her training as she aspired to become stronger and gain more confidence, as she figured this would make her feel better. 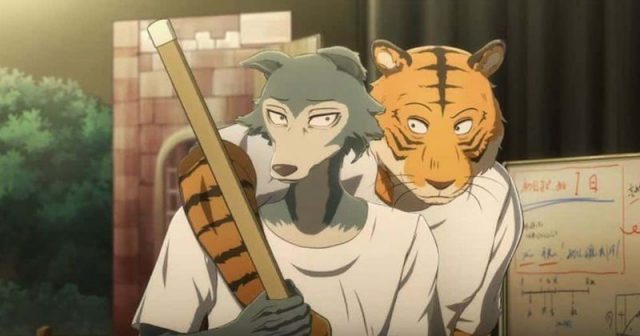 Beastars Anime on Netflix Worldwide by 2020