A new series is coming to Sundance Now, and this time it is from down under. The Australian dystopian drama series, The Commons, will be available to American and Canadian viewers from December. The show originally premiered on Stan and stars Golden Globe winner Joanne Froggatt and Eat, Pray, Love actor David Lyons in the leading roles.

The Commons highlights the ravages of climate change and its effect on ordinary people. Not so far into the future, Eadie (Joanne Froggatt), a radical neuropsychologist who wants to have a baby with her husband Lloyd (David Lyons). But neither the natural nor the scientific methods can get her what she wants.

Meanwhile, her surroundings descend into catastrophe – global warming and parasitic diseases have made the rift between the rich and the poor wider.

The Commons will see how hopes, dreams and human relationships still exist in a post-apocalyptic world. It is the story of how motherhood becomes the ultimate act of faith in humanity.

The series has been created by Shelley Birse, the woman behind the Australian conspiracy thriller, The Code.

The eight-part drama will premiere on Sundance Now on December 3rd, 2020. New episodes will air every Thursday.

Check out the trailer of the gripping series below:

Are you a fan of dystopian dramas? Will you watch The Commons?

The Commons is an Australian show that follows neuropsychologist Eadie, who wants to have a normal life but the world around her is opposed to it. Global warming and diseases have created an apocalyptic situation and the gap between the poor and the rich is wider than ever.

The Commons originally premiered on Stan. It is scheduled to premiere on Sundance Now on December 3rd, 2020. 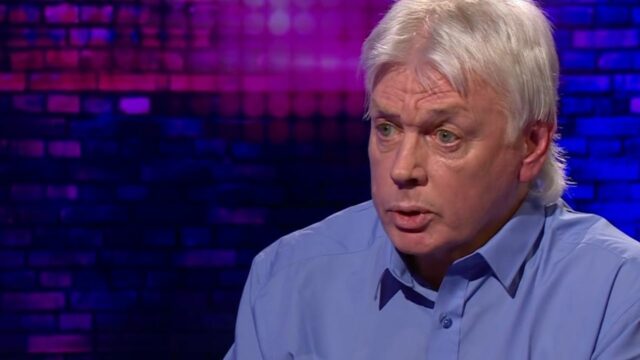 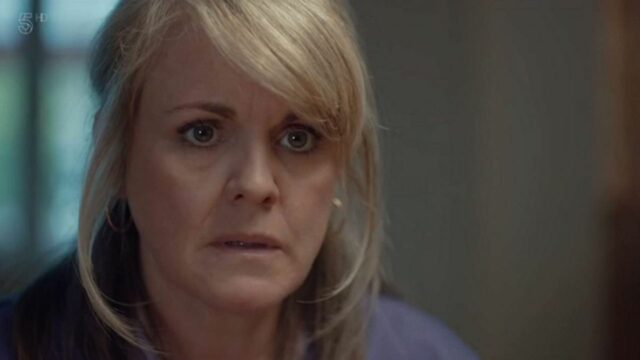 Cold Call to Premiere on Sundance Now for American Viewers 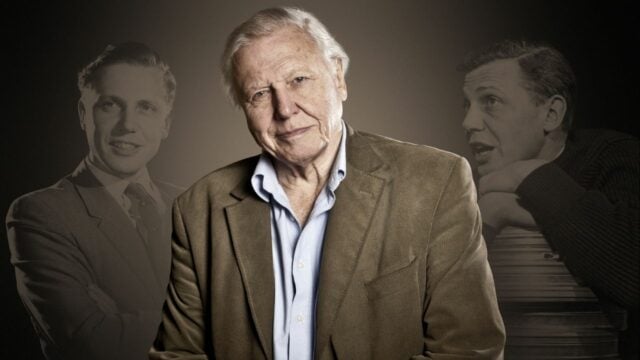 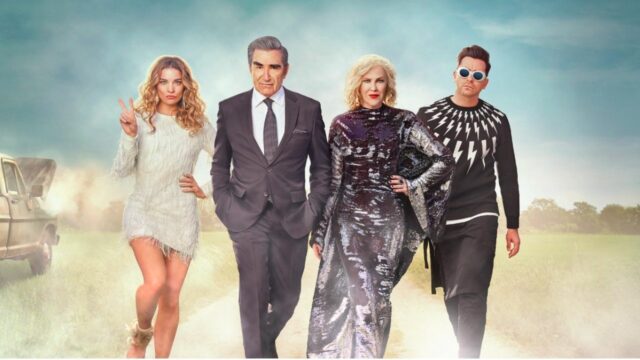 Schitt’s Creek Review: Is It Any Good?