‘Assassination Classroom’ – the title may sound a little sadistic, but those who have watched or read the series know exactly how it started with making us laugh and ended by making us cry.

The manga ended nearly five years ago, and we haven’t seen any other similar series yet. But don’t get disheartened as Assassination Classroom’s author is coming up with a new manga series in 2021.

The official Twitter account for the Assassination Classroom manga announced that its mangaka, Yusei Matsui’s next manga series, Nige Jozu no Wakagimi (The Young Lord is Good at Getting Away), will be serialized in the Weekly Shonen Jump from January 25.

“The Young Lord is Good at Getting Away,” the latest work by Yusei Matsui of “Majin Detective Brain Biting Neuro” and “Assassination Classroom,” will be serialized in Weekly Shonen Jump from January 25, 2021 (Monday)! About five years after the completion of “Assassination Classroom”, it will be a new serialization after a long time! Stay tuned for next Monday!

We already know a few things about its first chapter. It will be 52 pages long, along with an opening color page, and the manga will also feature on the cover of the eighth issue.

We still don’t have much idea about the plot it will follow, but the main character’s traditional outfit already looks pleasing and aesthetic.

Here, the protagonist looks much different from his previous work, where the extra-terrestrial Koro Sensei could have come right out of the Dragon Ball universe. Expectations are already pretty high, and it will be interesting to see how and if it lives up to it.

The series follows the daily lives of an extremely powerful octopus-like being working as a junior high homeroom teacher.

His students are dedicated to the task of assassinating him to prevent Earth from being destroyed. The students are considered “misfits” in their school and are taught in a separate building; the class he teaches is called 3-E. 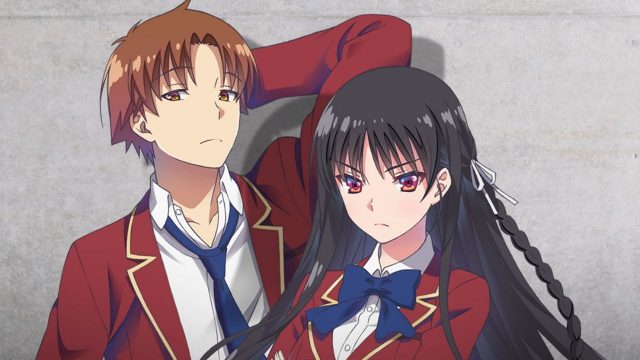 Will There Be a Classroom of the Elite Season 2? Release Date