The daytime Emmy winning show Ghostwriter is coming back for a second run this October.

Apple TV+ could not stop gloating about the success of its show in the press release! Check out for yourselves.

Ghostwriter will premiere its new season on October 9 and viewers will be able to watch seven all-new episodes.

Apple TV+ revealed more about the return of Ghostwriter with a press release.

“The series, which has also earned a highly coveted Prix Jeunesse Award, a Parents’ Choice Gold Medal Award, and recognition from Common Sense Media since its premiere,”

According to the release, the show will be premiering globally on Friday, October 9 with seven all-new installments.

This reimagination of the 1992 hit series from Sesame Workshop, the modern-day Ghostwriter is based out of a city and has a multicultural cast, inviting children aged 6-11 to see themselves on screen as they learn to appreciate a range of new and classic literature.

In its second season, the series’ young heroes work to save their bookstore and discover the true identity of the Ghostwriter while introducing audiences to fresh tales like “Malia and the Magic Paintbrush” and “The Cobalt Mask.”

Academy Award-winning and DGA Award-nominated Luke Matheny returns as the writer and director of the series, with PGA-nominated Andrew Orenstein serving as showrunner. 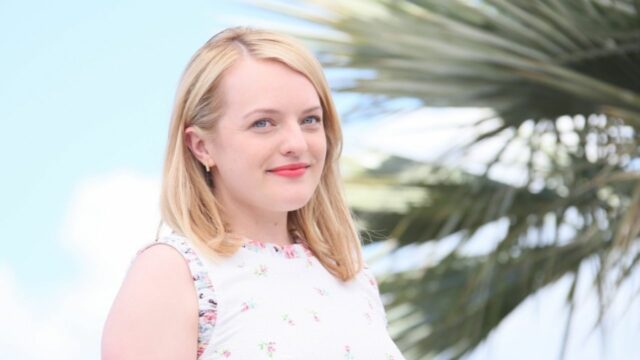