Some details have been revealed about Tami’s history. Katie and Tami used to be good friends before the Otto family moved to Westport, Connecticut. Tami had been a guide and a mentor to Katie when she was a new mom and Katie even considered her to be “mom-sensei.”

When Tami’s children grew up and left home for college, she and her husband celebrated their empty home. Their celebrations resulted in a now eight-year-old daughter. Tami is now moving to Westport with her young daughter and Katie is excited to reconnect with her.

The fifth season of American Housewife premiered on ABC on October 28th, 2020. The sitcom follows the imperfect Otto family, who move to a perfectly pretentious neighbourhood in Westport with flawless mothers and their flawless children. The protagonist of the show is Katie, mother to Taylor, Oliver and Anna-Kat and wife of Greg Otto.

Are you watching American Housewife season five? Are you excited about Holly Robinson Peete’s joining?

American Housewife revolves around the Otto family, who try to live their own modest lives among the arrogant and privileged neighbors of Westport, Connecticut. Katie, the mother of three children and wife of Greg Otto, is the protagonist of the series. She is often helped by her friends Doris and Angela. 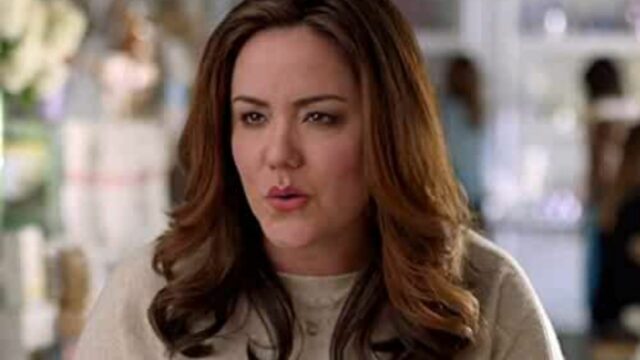