The prelims are only a week away, and all the players are fooling around in the club room, waiting for the volleyball team to finish their practice in the gym during the rain clad day.

Episode 25, titled “Undiscovered Talent,” will release on 1 April 2020. It was initially titled for March 25 but has been delayed due to unknown reasons. The episode will be a recap as notified by several sources, including this anime’s website.

After entering the gym, Kaname requests to let him join the basketball team and apologized for lying regarding his health.

Tobi refuses the request, doubting Kaname’s will to play.

But Kaname being serious about playing basketball, said that he has resigned from the Chemistry Club and has nowhere to go.

Hearing that Chikai accepted Kaname in the team, but Sora didn’t as he was hurt by the fact that Kaname used illness as an excuse to run away from basketball, the reason for which Yuka Kurumatani, his mother’s basketball career ended.

When asked about how to convince him, Kaname was invited to the court by Sora.

While playing one on one, Kaname reminisces about his past and realizes that he was an idiot to leave the most precious thing behind.

After rekindling his spirit, Kaname dunked his way through Sora, winning the game.

Right after joining the team, Kaname went and confessed to Tsukishima about his feelings towards her and mentioned about facing her school’s Basketball team in the tournament.

The next morning, Club Advisor Satsuki told everyone that if anyone fails the exam, their team will be withdrawn from the tournament.

After finishing the exam, Madoka visited the hospital to return the bracelet to Sora’s mom as she was not able to give it to Sora.

Madoka, on her way home, came across Yuka’s critical condition from her sister, which left her heartbroken.

Not aware of this, Sora was doing his best during the practice and got excited about the approaching tournament.

3. Where to watch Ahiru no Sora

Ahiru no Sora is a basketball manga series written and illustrated by Takeshi Hinata. It started serialization in Weekly Shōnen Magazine in 2003. The first volume was released on May 17, 2004, and as of September 2019, fifty volumes have been released in Japan by Kodansha.

In hopes of satisfying his mother’s wishes, Sora enters Kuzuryuu High School to become a member of the basketball club and compete wholeheartedly in tournaments.

However, Sora is disappointed to find out that the boy’s basketball team is nothing but a retreat for punks who have no interest in the sport.

Determined to revive the basketball team, Sora challenges the boys to a match against him, where his quick feet and swift movements overwhelm the group.

Gradually affected by Sora’s impressive skills, sheer effort, and tireless devotion to basketball, the boys unexpectedly find their burnt-out passion for the game rekindling once again. 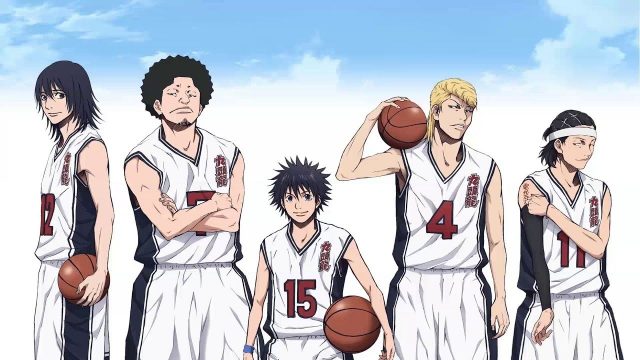 Ahiru no Sora Episode 38: Release Date, Hiatus & Where to Watch

Ahiru no Sora Episode 36: Release Date, Preview, Delay, and Where to Watch 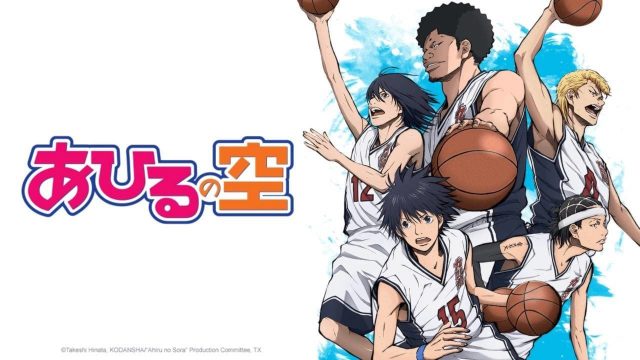