86 -Eighty Six- cour 1 left us all at a devastating cliffhanger, and we’re still not over it. Shin and the Spearhead Squadron went up against the Legion for one last time and seemingly died for their freedom.

While the first part of the spring anime ended on a bittersweet note, we have hopes for the upcoming part in the fall.

The anime checks all the boxes in the war-engulfed mecha sci-fi genre by adding a touch of heart-wrenching deaths and the harsh reality.

The show has been shrouding itself in a lot of mystery to keep us anticipating the next part. Meanwhile, it has been dropping character-specific PVs to announce the debut, and this time it’s the Snow Witch’s turn.

The second character, PV (Ange Emma Ver.) It has been released!

In commemoration, #Saori Hayami’s autographed Shikishi as Anju will be drawn for two people!

The PV focuses on Anju and the person most important to her, Daiya Irma. Scenes depicting them in battle and also lighter moments enjoying each other’s company are shown. This would definitely melt all those hearts who shipped the two.

While Anju’s monologue plays in the background, we see Daiya’s death, where he calls out to Anju one last time. Although traumatized, she puts up a brave front only to cry later and cherish the memories of the person she loved.

Anju was discriminated against even amongst the 86 community as she was a mixed-race child. To hide her scars from the past, Anju grows out her hair.

Moreover, the PV shows some shots of Anju in battle, portraying that while being kind and gentle, she’s also a fierce fighter and is one of the longest surviving members of the Spearhead. Taking her for granted is a mistake you do not want to commit.

She shows us how our scars don’t define us, and that even after facing several atrocities, we can still be kind souls.

Anju is by far one of my favorite characters on the show. Not only is she a wonderful human being, but also a fantastic fighter. She is a character you can learn a lot from.

Is the Spearhead squadron dead? Or did they make it out alive? Will they meet Lena again? These can only be answered once the season comes out. 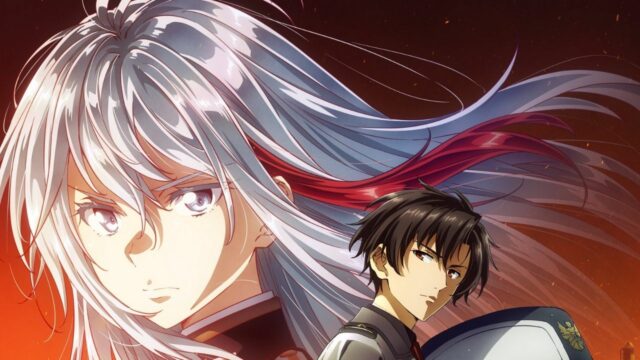 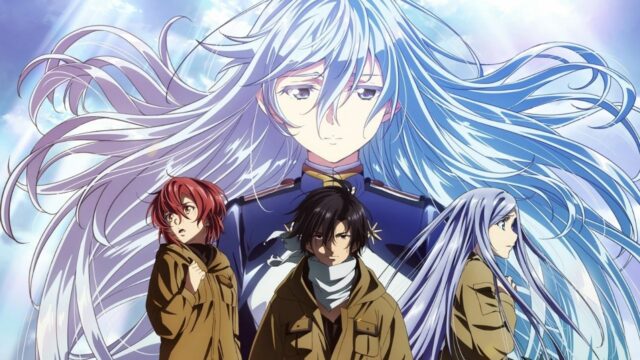 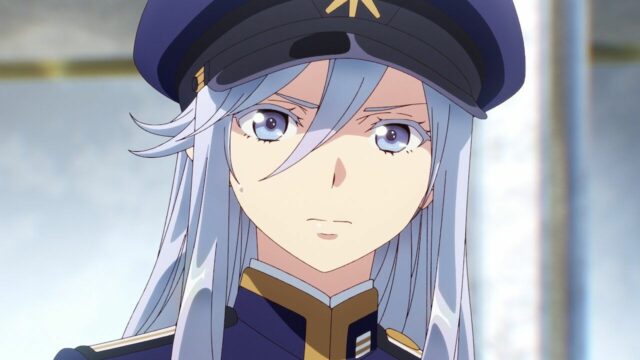 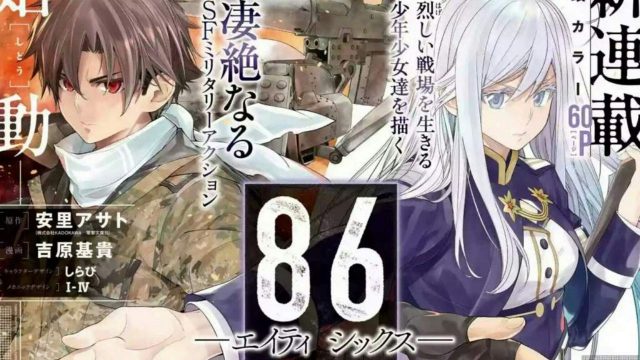 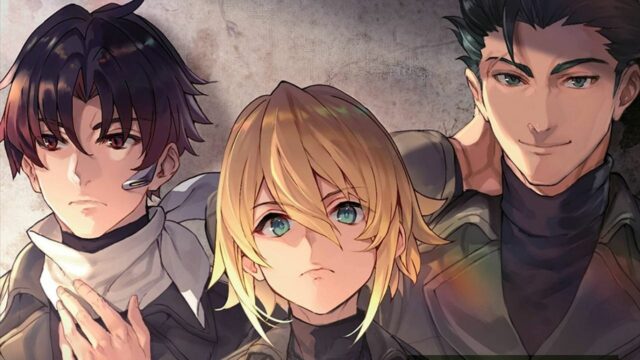 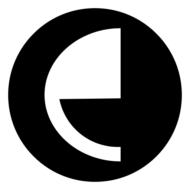