In recent years, the anime sports genre has covered just about every sport you can think of.

Be it from figure skating to ping pong, sports anime leaves you feeling all excited at the edge of your seats with their supreme visuals and by just accurately portraying the beauty of that sport.

Created by Yuka Kabei, the show deals with Kimichika Hajima who aspires to play volleyball but instead gets transferred to another school in Fukai after a scuffle with the middle school volleyball team.

2.43 mentioned in the title, is the regulation height of the men’s net in volleyball. It is also the anticipation and excitement of sports anime fans for the upcoming anime!!!

The official Twitter account of Funimation announced on Wednesday that it will begin streaming the upcoming anime 2.43: Seiin High School Boys Volleyball Team from January 7. They also began streaming an English subtitled trailer of the anime.

The trailer shows Hajima meeting his childhood friend, Yunii Kuroba where they discuss playing together for the upcoming Spring tournament.

It also introduces us to the other members of the Volleyball team in the anime along with the voice actors.

The staff and cast of the anime were revealed earlier this month.

The anime will be a part of the Winter 2021 season and will stream on Funimation in the United States, Canada, the United Kingdom, and Ireland; on AnimeLab in Australia and New Zealand; and on Wakanim in France, Germany, and Scandinavian countries.

The show will also premiere on January 7 in Fuji TV’s Noitamina programming block.

The competition here is literally head to head with Haikyuu!!’s overgrowing popularity in Japan and overseas. Will 2.43: Seiin High School Boys Volleyball Team meet the fans‘ expectations for yet another volleyball anime?

The novel series has three seasons, with two novels in the first, two in the second, and one in the third. The fourth season of the LN is currently in production.

Kabei launched the novel series back in July 2013, and in March 2015, she was approached by Shueisha, and since then, they have been publishing the LN series under Shueisha Bunko Imprint. 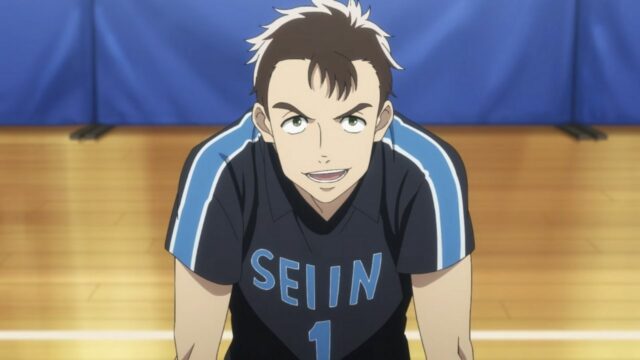 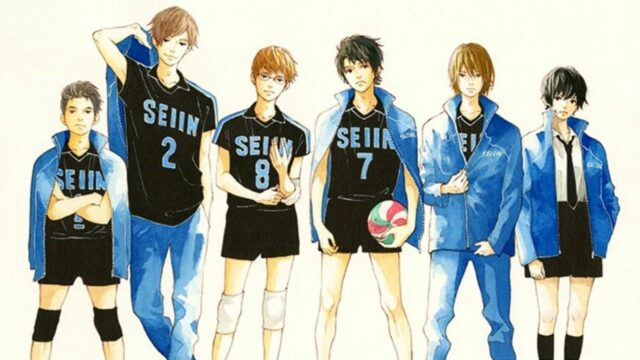