Konnichiwa Minna, after so long, we at Epic Dope have brought something for all the little otakus out there. Are you a parent and have been surfing on the Internet to find some good anime for kids, or are you one of our little champs finding something for yourself? Well, in any case, you have come to the right place. Wasting no more of your time, I present you some of the best Anime for Kids in 2019!

Doraemon, well if you belong to a childhood of the 90s, it might bring a lot of memories back to you. Yes, I am talking about the time when you used to come home after school in the hot summer. The days when the only thing you had been looking forward to was the time when you switch your TV on and meet your friends! And Doraemon, one of our best friends, was waiting for us as well.

For those who do not know, Doraemon is an anime for kids, quite a popular one; it is about a cutting-edge robot named Doraemon who came from the future sent by the grandson of present-day Nobita, a kid who is always in problems and situations where he can do nothing but fail. On one beautiful day, Doraemon appears! A futuristic robot with an inter-dimensional pocket that can access various gadgets that might seem nothing but sheer magic now. It is indeed one of the best anime for kids.

Arale Norimaki, a gag manga robot hailing from the Penguin Village, is one of the strongest and cutest robots ever. Created by the living legend, Akira Toriyama, the who made Dragon Ball a success, Arale is known for her energetic and naive personality and more so an overwhelming strength. This little robot created by Senbei Norimaki or Dr. Slump is indeed one of the best anime for kids because of the way she faces every problem is something a child must learn to do.

Kids love dinosaurs, don’t they? Well, this is about a story from the Late Cretaceous Period, about a dinosaur mother and her adopted child or maybe more. Anyway, this is another excellent choice to watch anime for kids. A story about dinosaurs pictured in the cutest way possible, what child would not like that? It starts when a maiasaura finds a T-rex egg in the jungle and brings it back home. On one unfortunate day, all of her eggs get lost in an accident, and only two remains out of the eggs two babies are born.

Light, a maiasaura and Heart a Tyrannosaurus. They start living together as a family. Hearts live like a herbivore, but everything changes when Heart comes face to face with his truth and realizes that he was born a predator and a carnivore which forces him to leave his family.

Who do you think is one of the most mischievous, naughty, yet pure-hearted boy in the Kindergarten? Yes, it is Shin-chan Nohara. The only child of the Nohara Family, a middle-class Japanese family, and the owner of the dog, Shiro, is indeed my top choice for the anime for kids. I can still give anything in exchange to watch Shin-chan. Him making his mischief all over the place, and yet protecting everyone at times while idolizing one of the greatest superheroes of his universe, and Action Kamen is a childhood treasure. It is a must-watch by Epic Dope.

Digimon or Digital Monsters is yet another excellent anime for kids that I loved watching while being a kid. It enhances the creativity and imagination skills of your child as well. Moreover, who doesn’t love a world of monsters who evolve as the story proceeds and fight and are cute as well? Every boy sure does! Even though the series has had a fair share of different seasons, but each of them had the best Digimon and plot showcased in the best way possible. From the evolution of our favorite Augmon to the latest app monster Gatchmon in Season 7. It has been one hell of a journey to look for in anime. And if you are wondering, Digimon Xros Wars or Digimon Season 6 is our personal favorite anime for kids in Digimon universe here at Epic Dope.

Well, ever watched a movie and thought about how cool pirates are and how it would be a delightful adventure to be a pirate once in a while? One Piece is just the right anime for kids out there. Often we see pirate movies, but only from the perspective of self-proclaimed righteous people or officials. Here you get to see the adventures of being a pirate, the story of a boy who one powerless and protected by one of the greatest pirates in history decides to become one. Meet Monkey D. Luffy, a notorious pirate who has his ways of having fun, after eating a Devil’s Fruit; he becomes a Gomu Ningen(Rubber Man). Luffy sets on an adventure to form his pirate crew and become the King of Pirates by obtaining the greatest treasure of all, One Piece.

Another masterpiece from Akira Toriyama sensei, Dragon Ball franchise has been an all-time favorite for decades. Indeed a prime anime for kids, Dragon Ball has etched itself in the hearts and souls of not children but people from elder ages as well. This masterpiece from Toriyama-shi focuses on the journey of a little boy named Son Goku. Goku wants nothing but become the strongest in the universe and fight all the strongest guys there is, yes he is nothing but a muscle head. It is an anime packed with lots of heart-throbbing martial arts fighting with a great plot. From decades Dragon Ball franchise has evolved a lot. From Dragon Ball Z to Dragon Ball Kai, Dragon Ball Super and now the latest being Dragon Ball Super. Every new storyline has proved itself to be better than the former and has made its place to the top with our Z-fighters at the apex of it and Son Goku and his rival/friend Vegeta being the strongest two.

Beyblade, well, who doesn’t know about it? Beyblade is another top choice for anime for kids by Epic Dope. It is a universe where spirits/monsters/creatures or the official name Bit-beasts reside in metal tops. Yes, that sure announces a whole new world brimming with incredible powers. The franchise started decades ago and rapidly became popular among the children of 90s. I am pretty sure you or your child would love it, I mean what’s not to like with some teenagers playing with their toys on a much more significant level. Well, this will inevitably force you to buy a few of your own and get started or rolling. From Season 1’s introduction to the world of Beyblades to the ultimate fight of Bladebreakers and Tyson, it has been one hell of a show to watch amongst all anime for kids.

Well, there are chances you might not have heard about this one. My Hero Academia(Boku no Hero Academia) made its debut in 2018 and has become one of the top anime for kids and everybody since then. Does your kid likes heroes and stuff or you do? I know! Everyone loves hero then imagine fashioning a world full of heroes brimming with extreme power, and the best part is you get to be one as well. Isn’t that just WOW? It is a universe where people are born with superhuman abilities called quirks. And people with a strong sense of justice can aim to be a hero by nourishing their quirks in Hero Schools and get their professional license for being a hero. I know it is just the fantasy world we’d love.

Naruto one of the most popular anime of all time and certainly our second choice in anime for kids is indeed a must-watch. You ever wondered how amazing would it be to live in a world of ninjas where you get to be one too. Uzumaki Naruto, failure is good at nothing but two things one is to make mischief to gather attention, and the other is never giving up! I am pretty sure you will love the anime and the concept by Kishimoto sensei about the adventures of Naruto on his road to become the leader of his village, Hokage. Konohagakure is one of the top 5 nations of the world along with his Team 7 with Uchiha Sasuke, the only survivor of the strongest clan of Konohagakure. Sakura Haruno, a calm and composed girl, and their teacher Hatake Kakashi if you want to know more about ti check Epic Dope’s post on Konohagakure.

Pokemon is the most famous anime among children and our top choice for anime for kids here at Epic Dope. Pokemon is set up in a world where you can catch monsters and store them in pocket-sized poke-balls, thus the name Pocket Monsters or Pokemon. They are creatures with certain element affinity and some superhuman abilities and powers related to the respective element. It is indeed fun to watch the show with the family. It is a story of a teenage boy Ash Ketchum who after getting his first Pokemon, an electric type Pikachu sets on a journey to become the greatest Pokemon master this world has ever known. What kind of obstacles would ash and Pikachu face? Go and check! 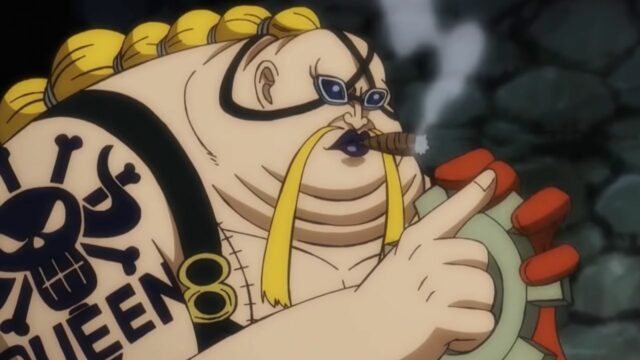 One Piece Episode 932: Release Date, Preview, Where to Watch, Updates 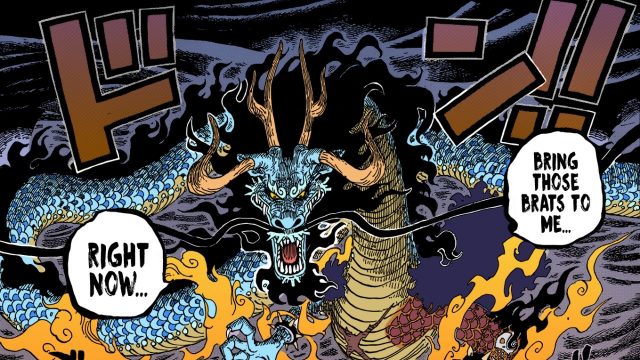 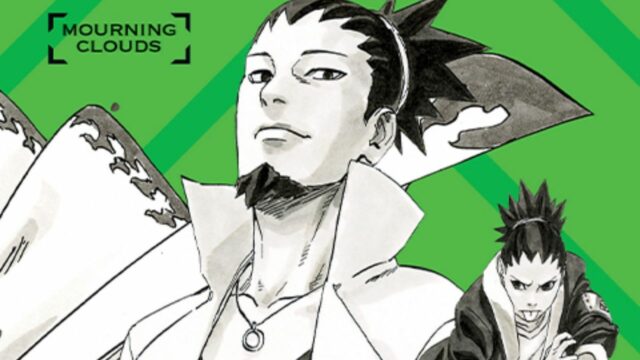