Kim Dokja, the main character in the Omniscient Reader’s Viewpoint manhwa, finds that the world of his favorite webnovel, Three Ways to Survive in a Ruined World (Ways of Survival), has become reality.

Dokja assumes a crucial position in this new world as the sole reader of the novel.

ORVis one of my favorite pieces of art to have broken the fourth wall. The manhwa literally has the Fourth Wall as a character-concept within it.

But when we go meta, things tend to get pretty convoluted. If you have some questions about ORV, know that you aren’t the only one.

Tls123 is the author of the webnovel Ways of Survival, that becomes the basis for the webnovel Omniscient Reader’s Viewpoint. It is the pen-name used by Han Sooyoung, one of Kim Dokja’s trusted allies in the ORV universe.

ORV is full of causal loops and multiple timestreams or world-lines that keep getting altered. In the 1863rd round, Han Sooyoung, with the help of the Dokkabei King, transports her consciousness into the body of her past self in the 3rd round.

This is the same round where it all began – the beginning of when Ways of Survival became reality by virtue of Dokja completing the reading of the novel.

At this point, Han Sooyoung has no idea that she is tls123. They wait for an entire year for tls123 to crop up but the novel doesn’t show anywhere on the Internet.

One day, Dokja lands up in the emergency room and she remembers that in the future, Dokja had mentioned that he was only alive because of WoS – the book saved his life by preventing him from committing suicide due to depression.

Han Sooyoung decides to write the book herself and assumes the pseudonym tls123, and posts the first chapter of the book from an internet café.

She realizes that she’s been tls123 all along, and writes all the subsequent chapters by memory. She had to carefully manipulate how much information to impart to Dokja so as to maintain a stable time loop.

She can only be active when the 3rd round Han Sooyoung is unconscious or asleep. Being conscious also saps away a lot of her energy.

But she manages to complete the task and close the loop in the end, just as her past ego takes control of her entire consciousness. 1863rd Han Sooyoung dissolves into her past self’s consciousness.

Han Sooyoung was also able to chat with Dokja in the comments section under the webnovel chapters, before she disappears. She tells him that it is thanks to him that she is able to complete the novel and that the book also won a competition.

The Dokkabei King believed tls123 to be the god or creator of the universe since tls123 is the author of WoS, the reality that created the scenarios, the constellations, and the Star Stream itself.

TLS also spells God when typed on a Korean keyboard. But tls123 is no god.

Han Sooyoung’s power directly relies on Dokja. The author has no power if not for the reader. It is because of Dokja that the WoS comes to life. If he hadn’t read it, the world would never have come into existence.

As the Most Ancient Dream, it Dokja’s imagination or daydream that brought the whole WoS world and ORV story to life.

In Chapter 296 it is revealed that Han Sooyoung has no sponsor and is the Director of the False Last Act, a constellation – just like Dokja. 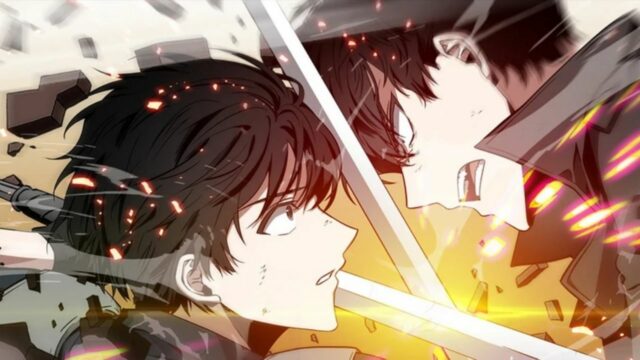 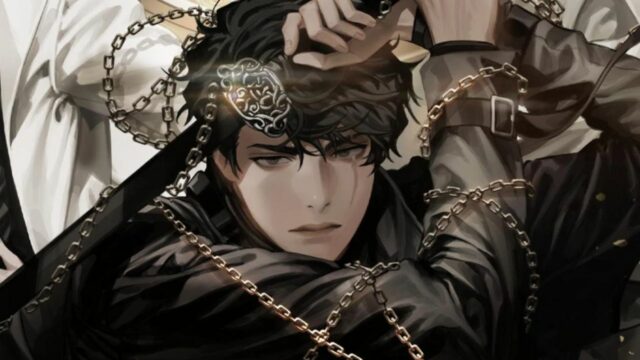