The first original series to debut on DC’s streaming platform, Titans, had a surprisingly dull first season. However, season 2 was where the show found itself and its fans. But now, fans will have to wait longer than the fall of 2020 for Season 3, considering the coronavirus shutdown.

However, words of assurance from creator Akiva Goldsman should come as a relief to fans.

In an interview over a video call to Collider.com, Goldsman said that the writers’ room on the show is already functional. They will be ready to start filming as soon as the lockdown lifts.

While Goldsman remained mum on any teases for the season 3, he did note that the DC Comics series is planning to get back on set asap.

“[Producer] Greg Walker is running the writers room on season 3. Stories have been developed, but everything is a bit slowed down, obviously. Season 3 is planning to go in front of the cameras as soon as possible,” he told Collider.

We can see that the extra time may do well for the writers who have a complicated timeline and many characters to juggle. If all goes well, they could produce the most entertaining season of Titans yet.

Reports have confirmed that Barbara Gordon will appear in the season premiere as Oracle in some capacity. At the same time, there is also speculation that several other characters could show up, including Danny Chase AKA Phantasm.

Nightwing notably made his live-action debut in season two finale. It also appears Blackfire will serve as the protagonist for the third season, considering the end credits. Meanwhile, both seasons of Titans are available to the street on DC Universe. 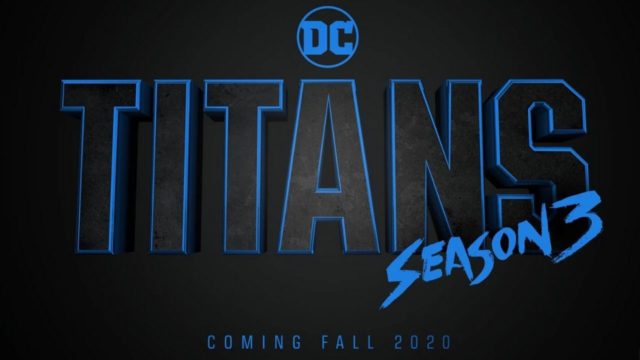