Let’s take a look at the first teaser trailer for the Netflix series.

The Baby-Sitters Club will release on Netflix on Friday, July 3. The first look image and the first teaser trailer has been released by Netflix.

The show is based on the series of books by the same name written by Ann M. Martin. The series follows the story of a group of friends who start a babysitting business in Stoneybrooke, Connecticut.

READ:  Seinfeld’s Netflix Special 23 hours to kill: The King is back!

Watch the baby-sitters club on netflix

Teen shows and movies have a trend to become the most-watched shows on Netflix; this show might also enter the list this summer. 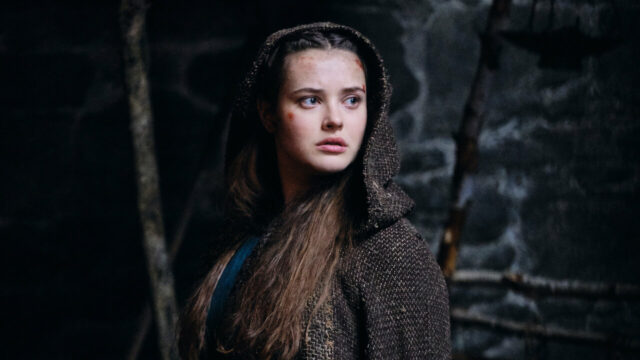