Shachibato! President, It’s Time for Battle! (Shachō, Battle no Jikan Desu!) is an isekai RPG Game where you, as the player, are given the president’s role.

The president has the responsibility of instructing his team and clearing out monsters in various dungeons.

This super fun and thrilling game was developed by Kadokawa, Deluxe Games, and Preapp Partners. It was released for iOS and Android in October 2019.

The game gained immense popularity, paving the way for an anime adaptation which premiered in April 2020 and twelve episodes have already aired.

Although the smartphone game ended its services on October 31st, 2020, here is good news to all the gamers out there:

“Shachibato! President, It’s Time for Battle!” Is coming back with a PC version of the popular smartphone game. The game is slated to release in Spring of 2021 on the PC gaming platform called Steam.

Please wait for the follow-up report for detailed game content

The Steam page explains the game as –

“A turn based, rogue-like fantasy strategy RPG! Your mission is to explore randomly generated dungeons to gather items and treasure to help expand your dungeon exploration company. Travel to never before seen dungeons using the teleportation gate “Gateopolis” and become the number one company in the world!”

The game will be available in English, Simplified Chinese, and Japanese. But make sure your PC has a minimum of 8 GB RAM and 2 GB free space for uninterrupted smooth gaming.

The game features a “Grid Based Battle System” where players can explore and battle their enemies in battlefields marked as grids.

It also features “Randomly Generated Dungeons Battle Maps” so that you never have to explore the same dungeon twice.

But everyone was relieved once the PC version was announced as players would get to play the game again and now with newly added features.

Although the anime garnered attention, Season 2 of the anime is highly unlikely due to below-average reception.

Let’s keep an eye out for the Steam release and hope the game delivers an excellent gaming experience.

Shachibato! President it’s time for Battle! is an online free to play role-playing strategy based game developed by Kadokawa, Deluxe Games, and Preapp Partners. It was released in Japan on 17th October 2019.

An anime series adaptation was announced in December 2019 by Kadokawa, and Studio C2C was in charge of the production. The first episode aired on April 5, 2020.

Shachibato! President it’s time for Battle! The PC game is releasing on Steam in the Spring of 2021. 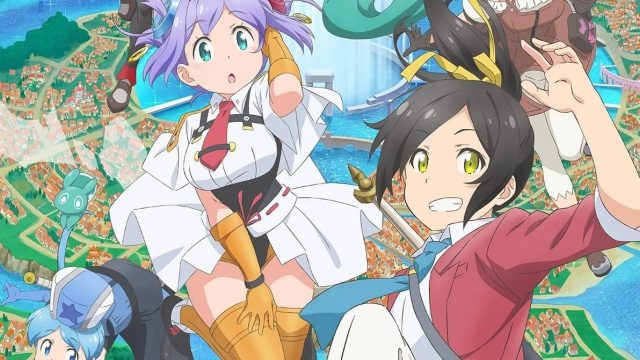 President, It’s Time For Battle Episode 11 DELAYED by a Week 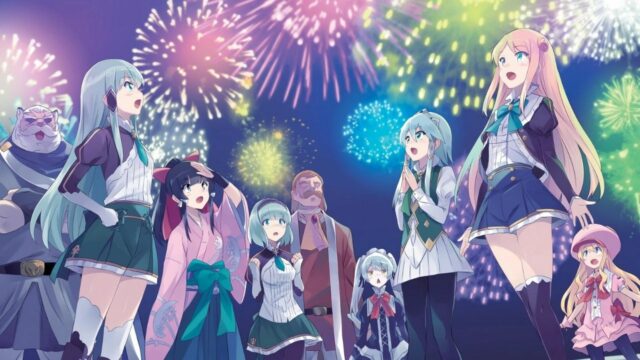 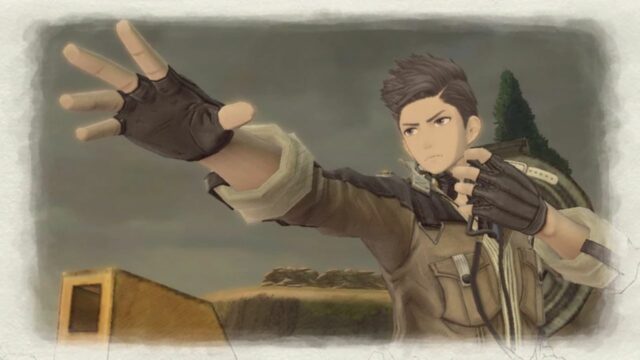