I am sure all cat lovers have dreamt of having a human-sized cat as a roommate. So, take a break from all these romantic love-driven stories, and invest your time in a simplistic plot that will enhance your love for these feline creatures.

The Masterful Cat is Depressed Again Today manga may be the one that meets all your needs. Don’t worry; there’s nothing depressing about it, just a huge cat being adorable and sensitive towards its owner.

On Wednesday, Seven Seas Entertainment announced that it has licensed Hitsuji Yamada’s The Masterful Cat is Depressed Again Today manga. Its first volume will be released in September, both the print and digital versions will be available.

Apart from being a dependable roommate, Yukichi, the protagonist cat, is quite confident with his culinary skills and never fails to make the most out of supermarket sales.

The manga mostly comprises of gratifying comedy elements that mainly revolve around cooking, cleaning, and all other household stuff that you are reluctant to do on your own.

Like most of the anime protagonists, Saku, the cat’s owner, isn’t among the most successful people. She is going through many struggles and is still figuring what to do with life, but thankfully she has a cat to hear her out.

Just a few days ago, Seven Seas licensed Disciple Of The Lich light novel series. Their activities clearly suggest that they are trying to take their customers’ reading experience to a whole new level.

READ:  Seven Seas Gets Its Hand On The Isekai Adventures Of Disciple Of The Lich

And the best part is, they aren’t confining themselves to a specific genre. From isekai adventures to slice of life stories, if they see potential in it, they are trying to acquire its publishing rights.

Since the release of A Whisker Away, we, the cat lovers, haven’t got much to keep ourselves occupied. But by licensing The Masterful Cat is Depressed Again, Seven Seas gives us hope that the genre is getting more and more popular.

About The Masterful Cat is Depressed Again

The Masterful Cat Is Depressed Again Today is a manga series written by Hitsuji Yamada.

The story follows Sako, a highschool girl whose life gets a little better after adopting a stray black cat. It grows into a huge cat, equivalent to a housekeeping life partner. 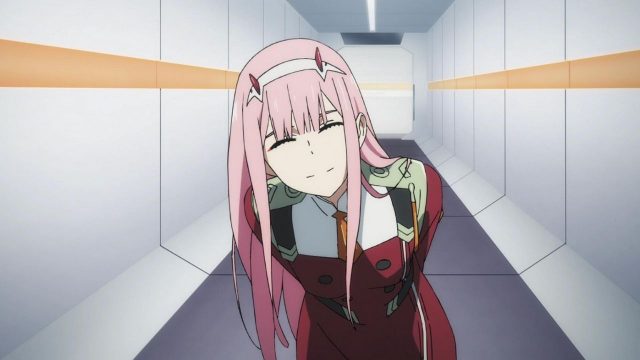