The concept of reincarnation was developed through ancient mythologies, where the non-physical essence of a living being starts a new life in a different body.

Famous anime like Pretty Guardian Sailor Moon and Yona of the Dawn have portrayed this concept beautifully.

Seirei Gensouki: Spirit Chronicles follows an orphaned boy named Rio, who is the reincarnation of Haruto Amakawa, a Japanese university student. Soon he discovers the tragic history of his past self.

The light novel series by Yuri Kitayama and Riv will receive an anime adaptation. The anime’s official website released a teaser video and a key visual for the same.

TV animation has been decided, “The intersection of the previous life and the present world-a fantasy of reincarnation in another world.” https://seireigensouki.com

The teaser video shows us a glimpse of the main characters. We get to see Rio and Charles Arbor fighting with a sword.

The key visual features Rio holding a sword. Celia Claire, Aishia, and Miharu Ayase are also seen in the background.

The exact release date of the anime has not been revealed yet. However, we already know about the staff and cast.

We will get to see how Rio unravels the mysteries of his past life. He will awaken an unknown “special power,” that can give him a better life.

A manga adaptation of the light novel series by tenkla was also released on the Comic Fire website in October 2016 but got discontinued after a few months.

Later, another new manga adaptation of the series was released on the same website.

J-Novel Club has licensed both the light novel and manga adaptation in English for digital release in July and November 2018. The 12th light novel volume was released on November 18.

Seirei Gensouki: Spirit Chronicles is a light novel series written by Yuri Kitayama and Riv. The novel got a manga adaptation around 2017. The novel presents the concept of reincarnation.

The story follows an orphan boy named Rio, who is the reincarnation of Haruto Amakawa, a Japanese university student. Slowly he discovers about the tragic death in his past life. 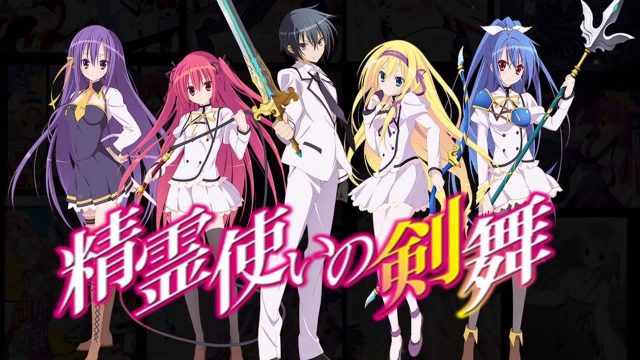