Monster Musume: Everyday Life with Monster Girls is based on a manga with the same name written by Okayado. It has been printed into 15 volumes so far.

The anime adaptation aired from July to September 2015 and was based on 6 manga volumes.

Fans have suspected an intended new season based on hints at the end of season 1.

We know that a signboard in the middle of the last episode of the first season read, “Niki Kettei”, which means the decision of the second phase. So the fans know that this guarantees for a sequel anime.

There is no official release date for the Monster Musume season 2 from the producers or Crunchyroll. The studio has confirmed the release of season two in early 2021 or late 2020.

Due to the Covid-19 pandemic, the premiere may take longer than expected. As soon as the information regarding the release date is out, we will update this article.

Why should we look forward to this anime? Let’s look into the technical details such as the animation, the studio, and its popularity to check what influences the production of ‘Monster Musume Season 2’.

Lerche Studio is best known for its works in Danganronpa and Assassination Classroom.

We can expect the return of Tatsuya Yoshihara as the director. He has directed anime like Skip Beat and SKET dance.

11 volumes of the English translation have appeared on the New York Times Manga Best Sellers list.

Seeing as the anime is produced by Lerche and Seva, the anime is of course top-notch quality, with no sub-par moments at all.

The art and animation are given a lot of care and given the popularity of the manga, it is not surprising. The character designs are consistent and well made.

The fight animation is pretty picturesque with the backgrounds and the characters blending in a mesh of bright colours and sometimes gloomy auras.

But, there are a few CG mishaps which may be due to censorships rather than the animators’ fault.

It has to be said that there is a lot of nudity and inappropriate moments in the anime. But, these all are for comedic purpose and make the different monster races oddly more palatable.

At first, the anime comes off as just a typical harem, ecchi trope but it has a well-thought-out character portrayal for each monster character that is quite surprising.

This anime treats the half-animal girls with normalcy and depends on their relationship with the MC for the plot.

The show is funny, comedic and in a similar manner uses sex to sell. Fans seem to love it for the story and romance and can’t wait for the second season.

No new key visuals for Monster Musume season 2 have been released yet.

But we do know that it will surely cover the next volumes of the manga.

The trailers for season 2 of Monster Musume have not been released yet.

We will update this article as soon as they are released.

Monster Musume is about a human world colliding with a monster world. Here all the myths like Lamias, Centaurs, Harpies, and other half-human half-creatures are true.

To incorporate these creatures with humans, three years before the anime, the government decided to open up the human world, now creatures come to visit, look around, and stay at a host house.

The series starts with the protagonist, Kimihito Kuruse being bundled with a lamia called Miia due to misunderstandings.

It’s slice-of-life, ecchi anime where Kimihito brings more and more monster girls to live with him, each more unique than the other.

Fans have noticed that the anime closely followed the manga up till chapter 27 (including the season 1 and OVA). As the manga has around 63 chapters, there is enough material to create a second season for the producers.

In the next season too we can expect many other types of monster girls to invade Kimihito’s house and become an exchange student. From volume 7 and 8, we know there is at least one Dullahan, a headless rider, and an onsen trip hijinks to cover.

There might not be any change in the cast and staff for the second season:

The Monster People are revealed to the world at large, and Kurusu Kimihito suddenly finds himself living with one of its female members, the Lamia Miia.

The relationship might be problematic, as monster people are generally a lot stronger than your average human, and Miia is certainly no exception.

The problem exacerbates as Kimihito’s list of residents grows with the addition of harpies, centaurs, mermaids, and more. 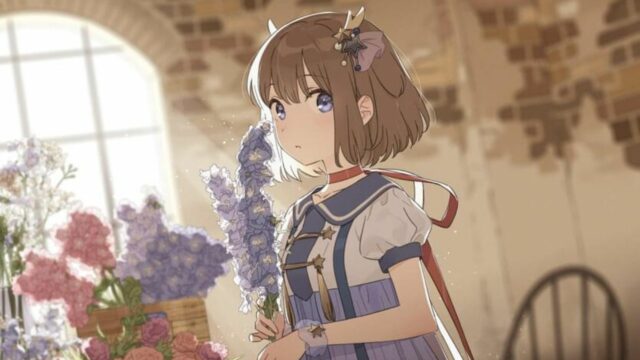 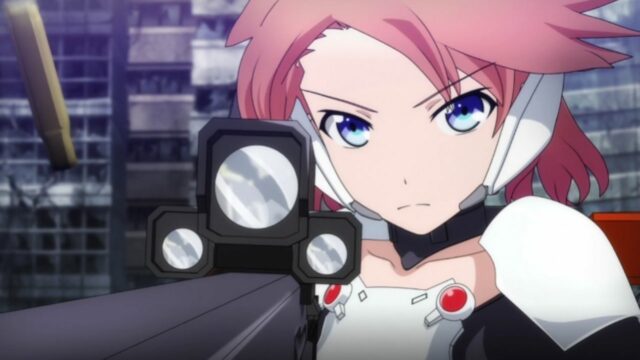 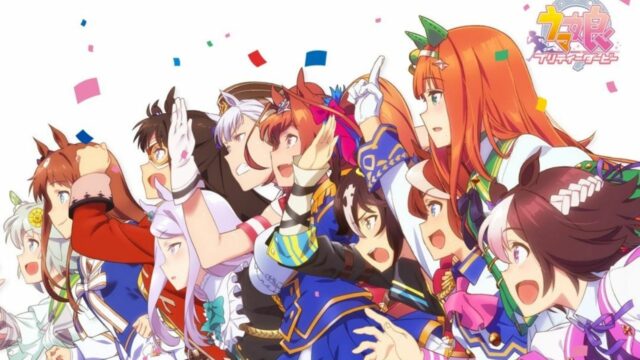