Log Horizon’s plot is quite similar to that of the famous Sword Art Online series, where the protagonist is stuck in an MMORPG.

The story follows an introverted college student Shiroe, who is a veteran of the game and wishes to test his skills.

Season 3 of the anime will cover the volumes from 11 to 13. Shiroe, along with his friends Naotsugu and the Sage of Mirror Lake Regan, will explore the vast world in which they are trapped, hoping to find a way out of it.

It has been revealed that the opening for the third season, Log Horizon: Fall of the Round Table, will feature the new theme song “Different” by BAND-MAID. Season three will be aired from January 13, 2021.

“Log Horizon: Fall of the Round Table” OP video released in advance! The opening of Log Horizon, where the main characters of the new series rush in with the new theme song “Different” by BAND-MAID! It’s about a month and a half until the broadcast, and it seems that this work will also be a dense development.

The opening video shows us glimpses of many fight scenes, especially of Shiroe and William Massachusetts. It also revealed a slow-motion shot of the Guild Building exploding.

However, fans will definitely miss the old opening song, “Database,” and the new one is too typical of an anime song compared to the previous one.

Season 3 was initially scheduled to be released in October 2020 but was delayed due to the COVID-19 pandemic situation.

Studio DEEN announced that the third season would be 12-episodes long. The cast and staff are the same as the previous seasons of the anime.

In season 2, we saw that after being trapped for more than six months in the game, the adventurers gained the trust of the locals.

This season, Shiroe will make his move along with his friends, hoping to unravel new possibilities in this world and eventually find a way back home.

Log Horizon is a Japanese novel series written by Mamare Touno and illustrated by Kazuhiro Hara.

It began serialization online in 2010 on the user-generated novel publishing website Shōsetsuka ni Narō, being later on acquired by Enterbrain and published as a light novel in Japan since 2011.

During the release of the game’s twelfth expansion pack, thirty thousand Japanese gamers were transported to a virtual reality world as their respective characters.

With no way out, Shiroe and his friends team up to form a guild called “Log Horizon” to survive in this challenging world. 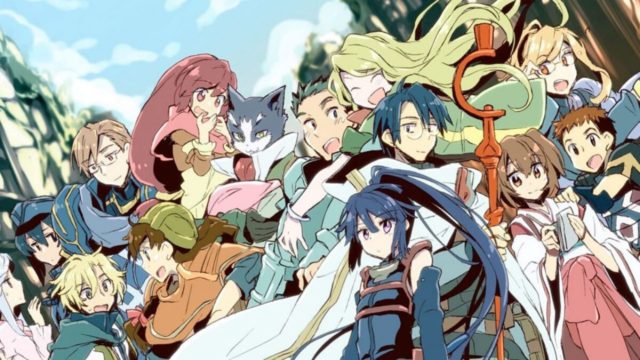 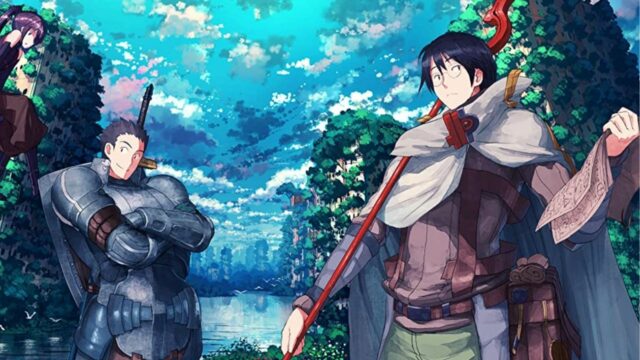