Less than a year after Jeffrey Epstein, one of the most highly placed white men in the American power structures, died in the prison by ‘suicide’, a docuseries has hit Netflix titled Jeffrey Epstein: Filthy Rich.

No, the documentary doesn’t necessarily investigate into the mysterious and controversial death of Epstein. But it does open up the can of worms of events that led this ill-famed predator of women to jail.

The story of Epstein and the allegations against him of sexual abuse and trafficking of young girls, including minors, to some of the most powerful men on earth, became a household saga in the US after August 2019.

Epstein was finally awaiting trial, albeit for the needle tip worth of crimes he is alleged to have committed in his life of 66 years. That was until he died in the jail, allegedly by suicide, and never made it to the court.

The Netflix documentary may not have anything new to tell, if you were already in the know of the past year’s media coverage in the Epstein case. How could it? The doc had began production long before Epstein’s death, before his shock arrest, before a 2018 Pulitzer-winning investigation by the Miami Times-Herald into the collusion by federal prosecutors to keep him out of prison.

The whole premise of the doc was already splashed across TV channels and newspapers even as the doc was under production.

So much so that there’s barely any new piece of information or even photograph in the doc which has not been already reported. In fact, the doc was renamed from The Florida Project to Filthy Rich after stories of Epstein’s trafficking ring headquartered in Florida became national news.

“The level of incompetence and back-door dealing that allowed him to get off – no one on this production thought he would ever be arrested during the making of the show,” Joe Berlinger, an executive producer, told the Guardian.

Berlinger who first began work on an Epstein project in spring 2018, after he received a copy of mystery novelist James Patterson’s 2016 true crime book on the reclusive billionaire that was Epstein who was also his neighbor in Palm Beach.

An archive of American horror

So its creators focused on the other important premise, that of giving a voice to those voiceless young girls whose lives were trampled under the power and influence of the filthiest of rich Americans.

The scores of names and stories that became wrapped into one word l, ‘victims’, needed to be brought out as real life harrowing tales. Coming from some of the poorest and most vulnerable of communities, these girls were crushed even as their offender pretended to uplift them with his money instead.

This 4-part 4-hour-long documentary does just that. It is a difficult, gut-wrenching watch as it should be. When talking about Epstein we are not simply walking through a tabloid drama of a rich spoilt male who wants to have a good f**k at the end of the day.

READ:  Is ‘The Goop Lab’ worth your time? A Complete Review

We are talking a systemic abuse of power and money that did not spare girls as young as 12. We are dealing with a humanitarian crisis of the greatest proportions in the world’s strongest democracy whose systems failed its women and girls in unimaginable ways.

In more ways than one, this labour by director Lisa Bryant, is an archive of one of the darkest chapters of modern American history. It has been put together for the whole world to see on a global platform like Netflix, both today and tomorrow.

As Epstein’s victims recount their years of abuse at his hands, we can actually see the teenage girls that they were before turning into the hard skinned women who fought with shame and guilt for years before calling out their predator.

Convincing women to speak on the record “was hard”, according to Bryant. “Some people wouldn’t talk at all, some numbers were wrong, some decided they just weren’t ever going to talk, for various reasons. Some hadn’t even told their parents about it.”

Monsters are still out there

As one of the victims on the doc profoundly said, ‘The monsters are still out there.’ Well, they were more or less out of this doc as well. Apart from making tangential allegations against some very big names in politics, the doc does little to fortify them with hard evidence.

From the current US president Donald Trump to former US president Bill Clinton, and even member of the British royalty Prince Andrew, the doc names many big boys Epstein rubbed shoulders with. If not proven to have fooled around with minor girls, these men have been proven to join Epstein at his infamous ‘pedophile island’ multiple times.

Not to forget the ‘sweetheart plea deal’ made between Epstein and the federal prosecutors that kept him out of jail for so long.

READ:  Is Avatar: The Last Airbender Any Good? Complete Review

The deal was brokered by U.S. Attorney and future Trump Labor Secretary Alexander Acosta and Epstein that allowed the latter to plead guilty to two prostitution charges in state court, but serve only 11 of 13 months in Palm Beach jail, out six days a week on “work release”.

Then there is Epstein’s partner in life and crime, Ghislaine Maxwell, a British socialite and daughter of the disgraced publishing tycoon Robert Maxwell.

Ghislaine was named by multiple victims as a close aide of Epstein in all his offenses. She is currently on the run and allegedly eyeing the Epstein estate, that is bound to pay the victims’ compensation. However, the series doesn’t delve too deep in Maxwell’s case.

The series also addresses the conspiracy theories that cropped up around his death, focusing mainly on allegations made by Epstein’s brother of foul play. There is no investigation around those guilty who could be hiding behind Epstein’s sudden death.

The doc is a brave endeavour by its creators to expose the broken American system and society at large. The least we can do is witness its message and join in the seething anger it wants to inspire in the people – the only hope for any kind of change we expect to see in the society. 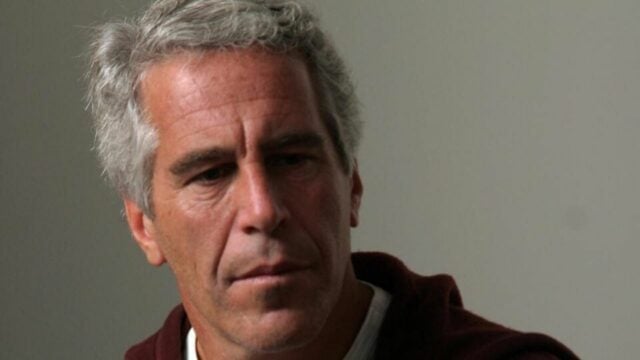 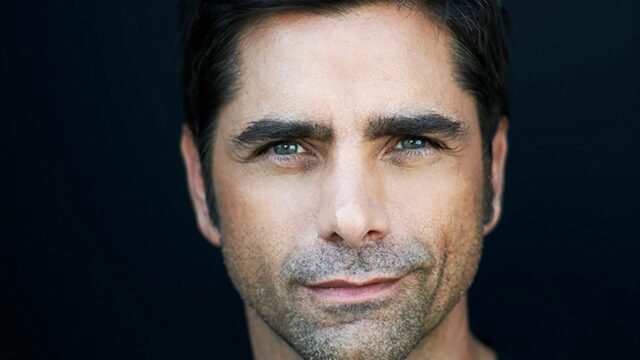 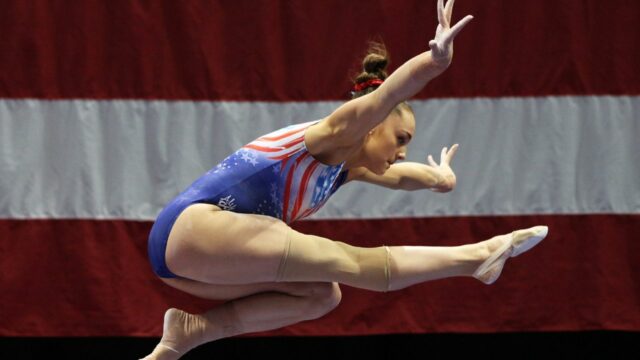