Contents
Who is Ray?
Does he betray Emma and Norman?
About The Promised Neverland 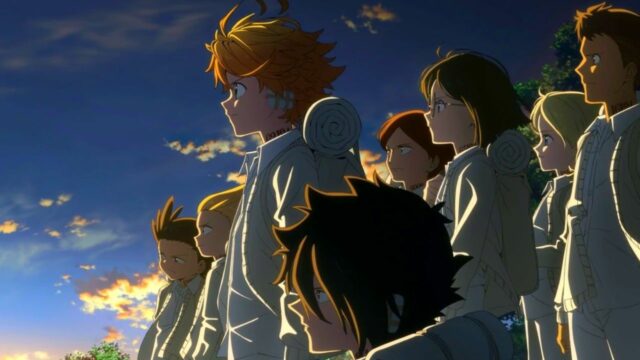 What Is Isabella’s Reward For Capturing All The Children In The Promised Neverland?