Monster Strike is a dory anime. It is based on an RPG game but quickly deviates from its gaming elements.

Monster Strike falls in the same genre as anime like Pokémon and Yu-Gi-Oh! The only difference being its lighter themes and characters.

Divided into 10 minute bite-sized episodes, Monster Strike is the perfect anime if you’re looking for a quick action show.

The recommended watch order for Monster Strike is its chronological order.

This is because the ONA does not have an understandable plot until Episode 12. Furthermore, the movie will give you an insight into the anime and help you decide whether or not it is for you.

The story of Monster Strike is quite dry. It isn’t unique and gets predictable.

The episodes follow the same formula, and hence, the show gets repetitive. On the positive side, the episodes are short and packed with action.

The characters are diverse but underdeveloped. Monster Strike focuses more on the monsters and less on the humans, so do not expect deep emotional connections between the characters.

If you like a mindless story plots and action sequences, you’re going to enjoy the show.

The animation utilizes CGI and does a great job of executing the action scenes.

The Soundtrack is good as it makes the action more enjoyable.

The story revolved around Ren Homura, a middle school student, who upon returning to his former residence, can’t seem to remember details about his life there. He finds a game on his smartphone, named Monster Strike.

Upon being challenged by someone in real life with a monster that came from the game, Ren starts to remember more about his life. He then gets involved in the world of Monster Stike Stadium Leagues, where people play Monster Strike in what appears to be real-life but are advanced holograms. 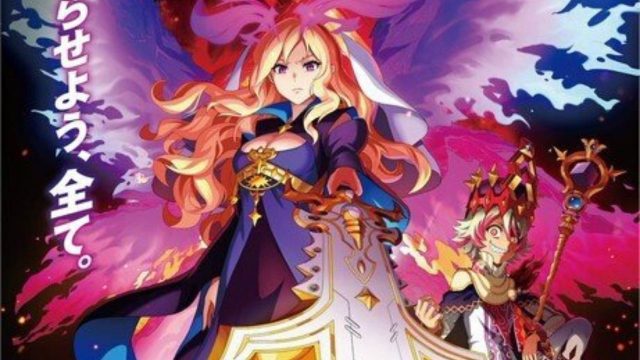