Anime and manga are increasingly becoming popular in today’s world. Their demand is exponentially growing, which is helping creators to create more and more content.

However, some pirates (Gogoanime, Kissanime, Mangafox, etc.) take away a large amount of support these artists deserve by illegally streaming and publishing popular anime and manga on their personal servers.

Illegal sites could also be dangerous as there might be malware lurking in one of the numerous ads you have to click just to start the episode or go to the next chapter.

It is actually quite easy to determine whether an anime streaming site or an online manga reading site is legal or not.

Most legal anime streaming sites offer subscriptions for watching selective or all shows.

If they do not ask for any money, a simple google search can tell you about the license of the site. Legal free anime sites also do not have a wide range of anime to choose from.

If they do not ask for payments, you can again check their license. You could also check if they offer scanlations (fan translations or scanned copies of the manga). If they do, they’re illegal.

I. Balloons and Chapters

It is highly recommended that you use licensed websites to read/ watch manga/ anime and support their creators while saving yourselves from malware.

Legal sites not only provide their viewers with premium content, but also have minimal and user-friendly interfaces for smooth navigation. Hope you found the list useful! 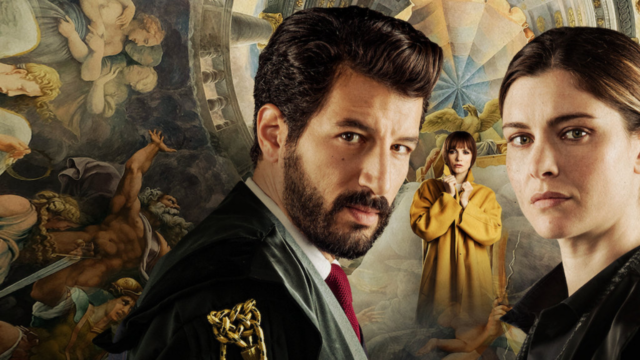