The Guraburu anime series is an adventure fantasy spin-off inspired by the Granblue Fantasy Game. The anime itself is based on the 4-panel comedy manga of Granblue Fantasy created by Kikuhitomoji.

Through its official Twitter account, the Granblue Fantasy franchise announced the release of a third PR video for its upcoming anime adaptation “Guraburu”.

The announcement also reconfirmed that the anime is being produced by Studio DMM.futureworks and W-Toon Studio. It will begin broadcasting on Tokyo MX and BS11 from 9:54 pm on Thursday, October 8th, 2020.

The nearly one-minute PR video has a comical tone playing in the background while the video shows Belial enjoying a steaming hot bowl of food and his dramatic, over-the-top reaction to it.

The video ends with a re-confirmation of the short-format anime’s broadcast details.

Guraburu is a spin-off anime adaptation of the franchise that is set to release on October 8th, 2020.

Here’s a list of the cast for the series:

Here’s a list of the staff for the series:

Granblue Fantasy is a Japanese media franchise and a role-playing video game developed by Cygames.

The game franchise is set in a world of the skies. The world comprises of many islands drifting in the sky. It features the protagonist and their winged companion Vyrn living in Zinkenstill, an island which yields mysteries. 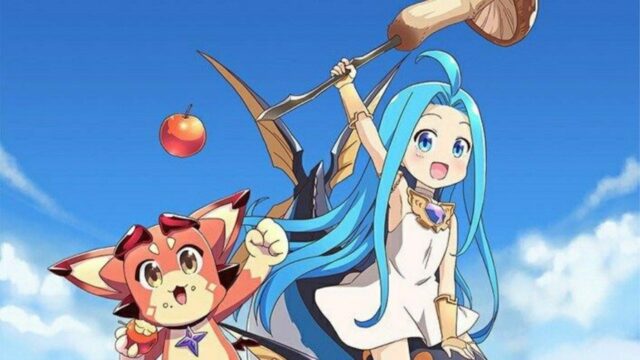 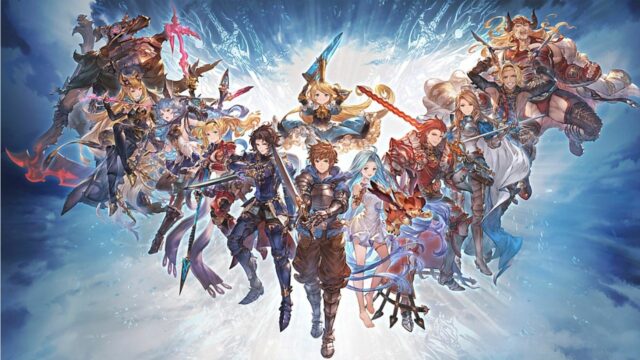 Saturday Stream Gives an Update of the Granblue Fantasy versus Game