DOTA: Dragon’s Blood’s short teaser had us all intrigued about Davion and Princess Mirana’s adventure story. We knew Davion fought ferocious dragons, but that only the tip of the iceberg.

Based on the classic MMORPG video game DOTA 2, anime lovers and gamers alike had their eyes peeled for any new information on the series before its March premiere.

Seems like we fans did wish hard enough since Netflix just granted it with a new trailer and some pretty cool character art for the DOTA: Dragon’s Blood anime releasing March 25th.

This new trailer is a whopping 2 minutes 33 seconds long surprise which introduces new characters like Princess Mirana, Goddess of the Moon Selemene, the Invoker and many more.

We finally learn about Princess Mirana’s task: Apprehend the person who stole the lotuses of Goddess Mene. We also see Goddess Selemene preparing for war, and Davion ready to hunt down some dragons.

The beautifully drawn character art for Selemene, Mirana, Davion and Invoker clearly shows the difference between each of them by placing them into their own elements and color schemes.

All 8 episodes of DOTA: Dragon’s Blood anime will focus on Davion, the Dragon Knight who is suffering from nightmares in which he communicates with talking dragons.

On a mission to slay every dragon possible, Davion runs into Princess Mirana who is looking for the thief that stole Goddess Selemene’s lotuses. Not only that, the two will also face many adversities and slowly entangle themselves into a war of ages.

Come March 25th, we fans will finally know the dark truth behind the war of ages.

Netflix’s DOTA: Dragon’s Blood is the anime adaptation of the popular video game DOTA 2. The anime series is set to be released in March 25, 2021 with a total of 8 episodes.

The story will follow the journey of Davion known to the people as Dragon Knight. He will embark on a mission to destroy the scourge dominion and obliterate them from existence while also helping friends along the way. 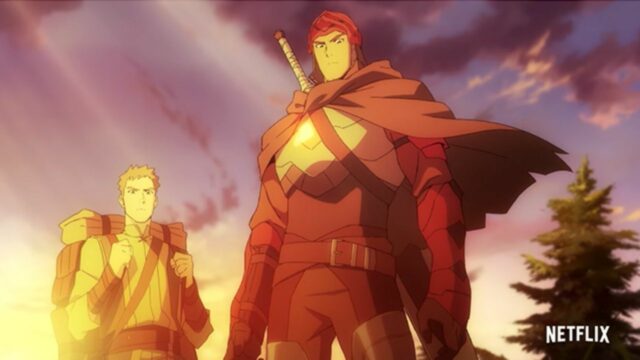 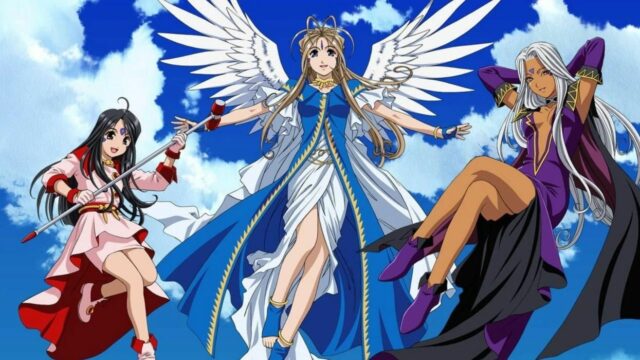