Gurren Lagann is a mecha anime full of chaotic energy, filled with bold and vibrant visuals, and has a badass soundtrack. Despite its unintelligent plot, it is a breath of fresh air with explosive action and comedic sequences.

Gurren Lagan has a total of 27 episodes, out of which only 1 episode is reported as filler. Only 4% of Gurren Lagann is filler.

The only filler in Gurren Lagann is a summary episode with no new scenes. You can skip it without missing out on anything, especially if you’re binge-watching!

Contents
1. Quick List
2. Which fillers can you skip?
3. About Gurren Lagann

Gurren Lagann has only one filler episode, which acts as a quick summary of the previous 15 episodes. No new content is added to the episode, and hence you can skip it.

READ:  How To Watch Gurren Lagann? The Complete Watch Order 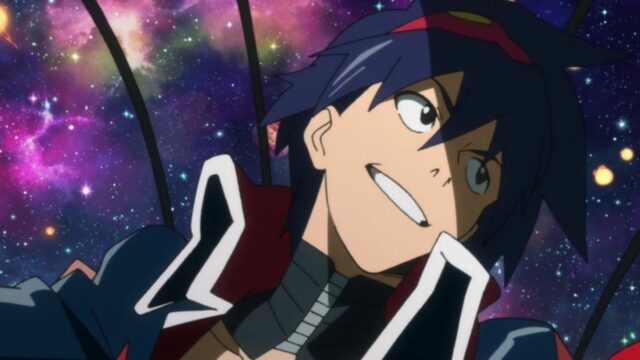