Critics can say what they want but Netflix is going by the numbers when it comes to the controversial sitcom BlackAF. The traditional family sitcom-turned over its head is here to stay. The Kenya Barris-led comedy series has been renewed for a second season by Netflix.

Loosely based on Barris’ own life, the show stars a Black family living among a rich white community. Starring Kenya Barris and Rashida Jones in the lead roles, the show is a continuation of sorts of Harris’s previous series including ABC’s Black-ish and Mixed-ish and, Freeform’s Grown-ish.

The show takes an irreverent yet honest approach in portraying parenting, relationships, race, and culture. At the same time, the series also uncovers and engages with the messy and unapologetic world of being a ‘new money’ Black family trying to set foot in a rich white neighbourhood.

Barris is known to follow the “most personal is the most creative” formula when creating art. While BlackAF may not be his magnum opus in any way or form, the show is definitely a reflection of his insecurities as a Black American who has carved for himself a good life.

Critics, especially Black critics have been especially disapproving of #BlackAF. The popular opinion has been that the show fails to break any new ground in terms of Black representation and identity.

Since Barris has consistently created all four shows in the reflection of his life, critics point out he has failed to look at his life in newer ways ever since Black-ish.

There are definite attempts to make some meaningful and contemporary arguments regarding Black identity but that’s all they are, attempts.

When is season 2 out?

While the renewal has been announced, there is no news from both Netflix and Barris regarding production or release of the second season. The ongoing COVID-led lockdown will further complicate matters of filming schedule and as a result the release schedule.

The first season premiered during the lockdown in April 2020. 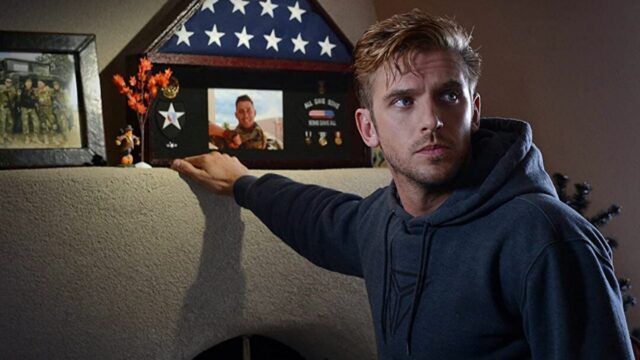